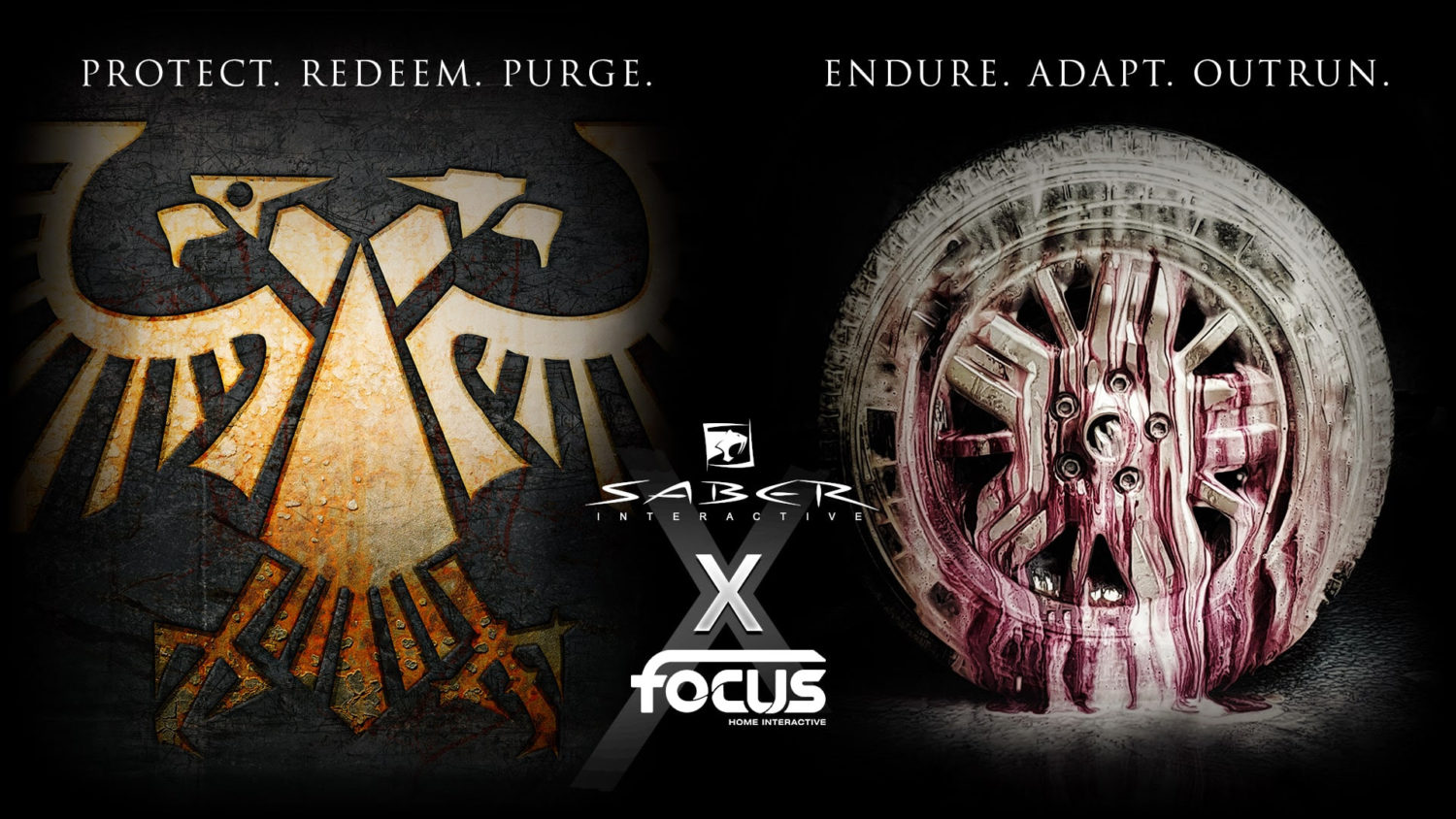 Call of Cthulhu and Vampyr coming to Nintendo Switch

Call of Cthulhu and Vampyr coming to Nintendo Switch

Saber Interactive and Focus Home Interactive have announced that they will “strengthen their collaboration,” and that bodes well for Nintendo Switch gamers. Along with starting up two ambitious new projects, the studios will work together to develop Switch ports of Call of Cthulhu and Vampyr. The two titles—respectively developed on consoles and PC by Cyanide Studio and DONTNOD Entertainment—will both be produced by Saber for a release on Nintendo Switch later this year. 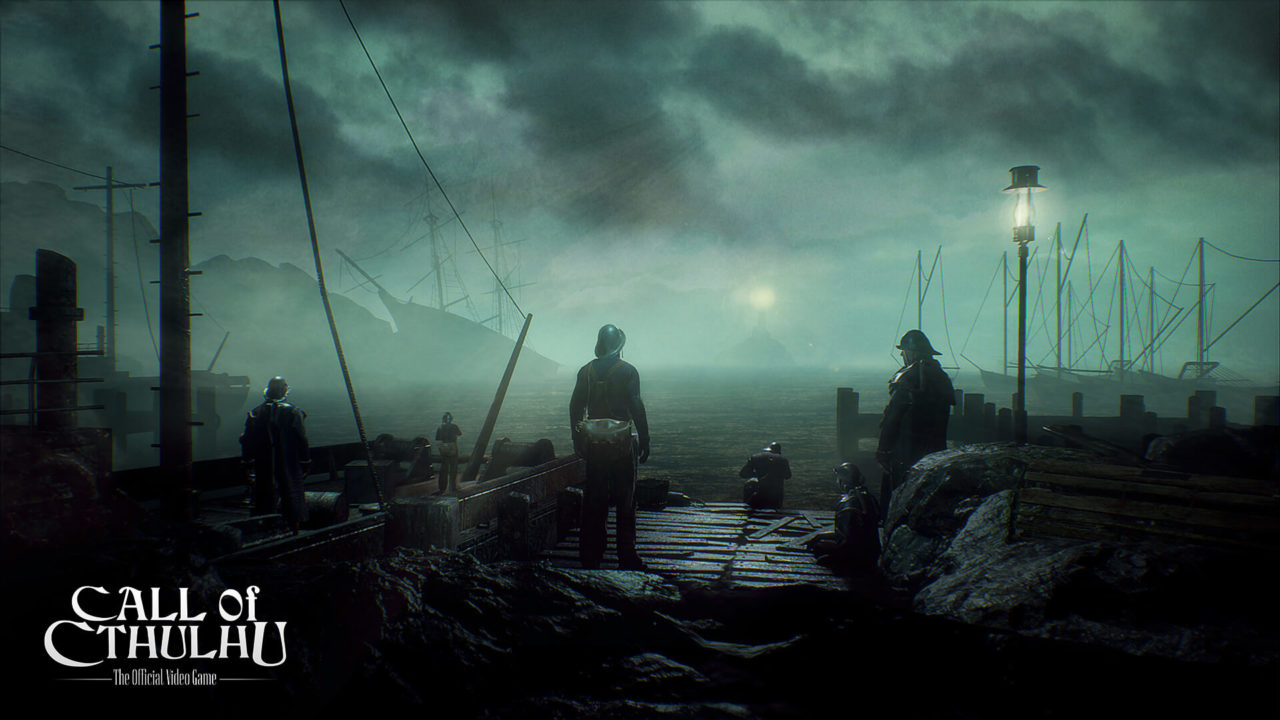 London, 1918. You are newly-turned Vampyr Dr. Jonathan Reid. As a doctor, you must find a cure to save the city’s flu-ravaged citizens. As a Vampyr, you are cursed to feed on those you vowed to heal.

Will you embrace the monster within? Survive and fight against Vampyr hunters, undead skals, and other supernatural creatures. Use your unholy powers to manipulate and delve into the lives of those around you, to decide who will be your next victim. Struggle to live with your decisions… your actions will save or doom London. 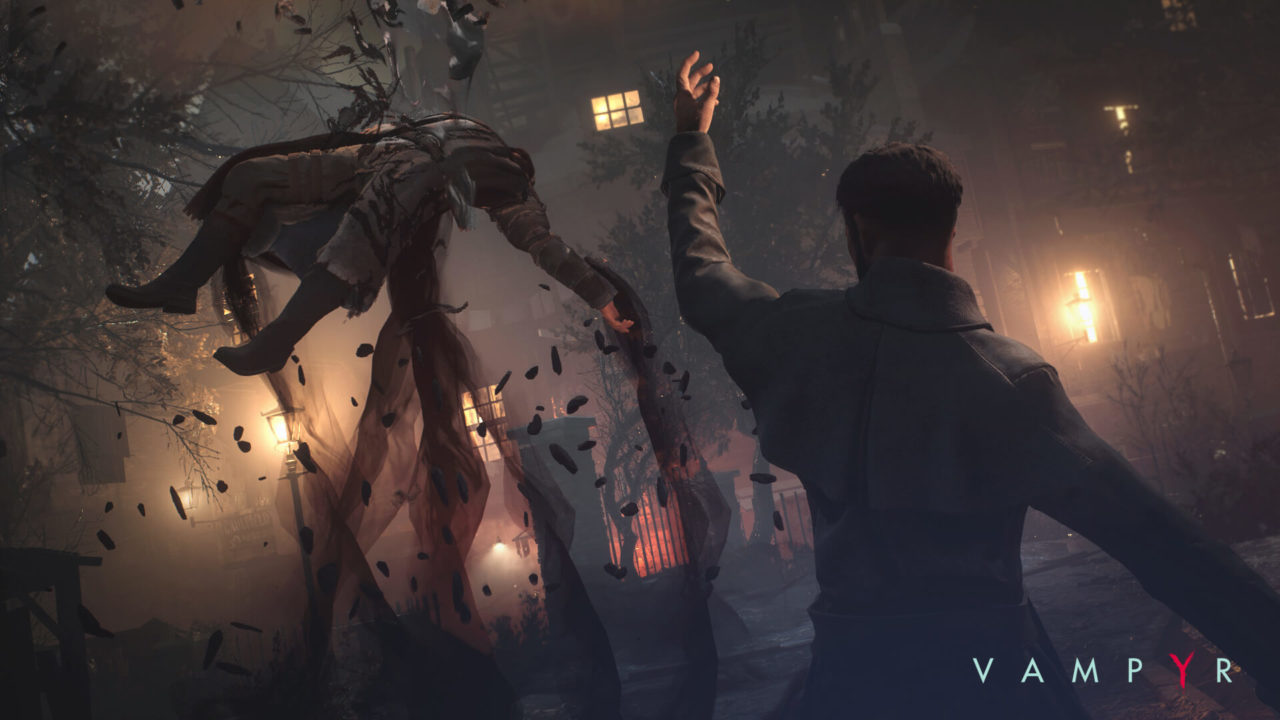 As for the two new titles being developed for release in the coming years, it’s too early to say if they’ll see Switch releases. Here’s what we know from the press release:

The first title developed by Saber and born after extending its partnership with Focus, will be a totally new and ambitious IP, consisting in an amazing coop game that will benefit from all the talent and the experience of the studio in delivering spectacular, fun and entertaining games.

Their second title may be the most ambitious project in the publisher’s history – a AAA-quality experience supported by one of the most important licenses in the Games Workshop universe.

Of course, we’ll keep you posted as we learn more.