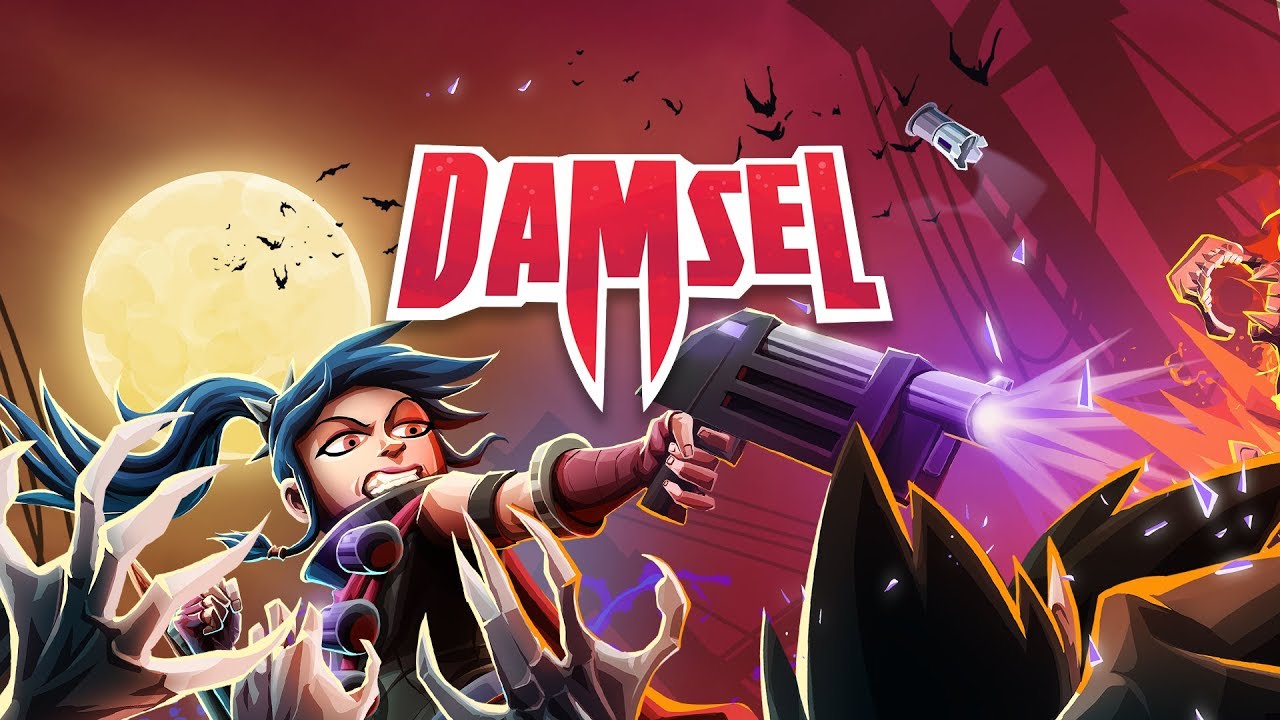 Become a vampire-slayer this August!

Have you ever wanted to vanquish vampires? Or would you rather live the vampire lifestyle? Well, unfortunately, you can’t be a vampire on Switch quite yet–but you can still kill them meanwhilst you wait, when Damsel bites Nintendo Switch next month.

Damsel is a vampire-slaying arcade platformer, developed by Screwtape Studios, launching August 7th. Whilst it is not out yet, you can still pre-purchase it for 15% off the normal asking price. Normally, it would cost you US$17.00–but pre-purchasing will save you an estimated three US dollars.

Cause distress in this fast-paced, challenging action platformer! Speed through dozens of missions as Special Agent Damsel, the first and last line of defense against the seedy world of corporate vampires. Balance frenetic action with split-second choices, and pay attention, you never know where the next vamp will come from.