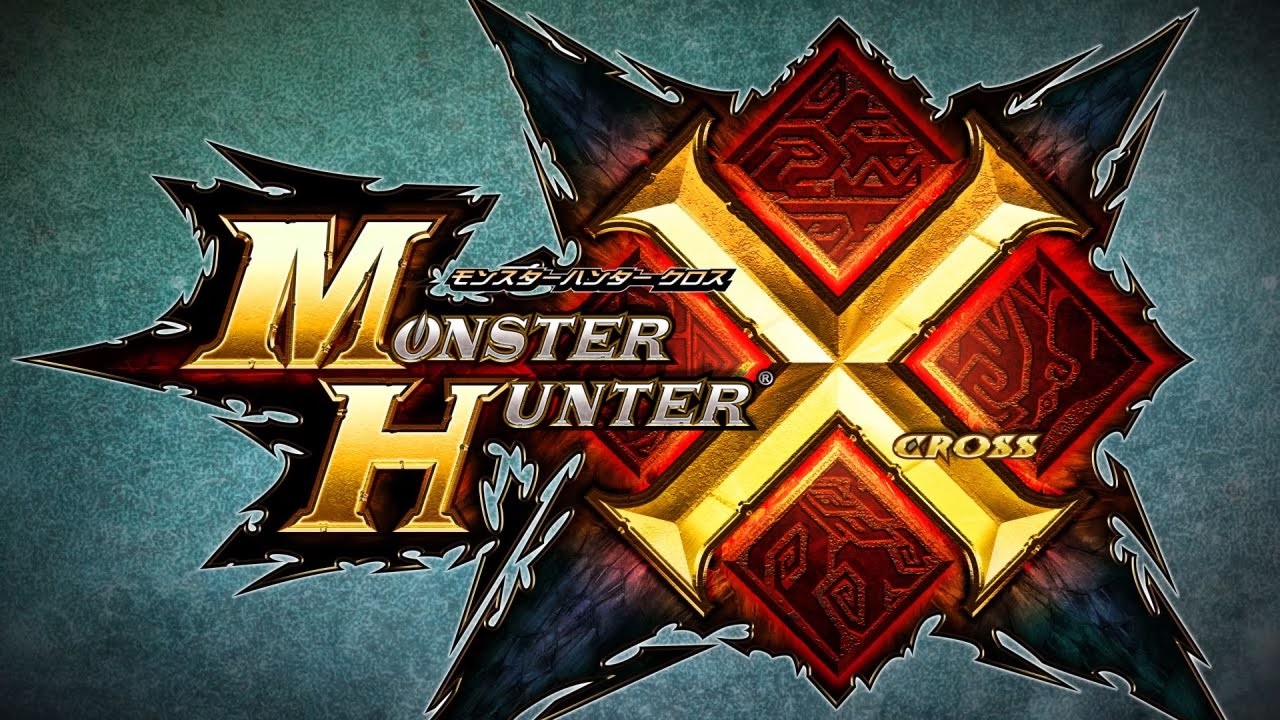 Monster Hunter X will launch in Japan in 2015, Capcom announced during a Japaneses Nintendo Direct which aired on Sunday.

The latest entry in the Monster Hunter series, Monster Hunter X or “Cross”, is scheduled to launch exclusively on Nintendo 3DS and likely to include new monsters, weapons and armor and areas for hunters to explore.

The Nintendo Direct in which this videogame was shown can be found here.

Monster Hunter 4 Ultimate is the latest installment in the Monster Hunter series on Nintendo 3DS and has sold more than 3 million copies since its launch in February.