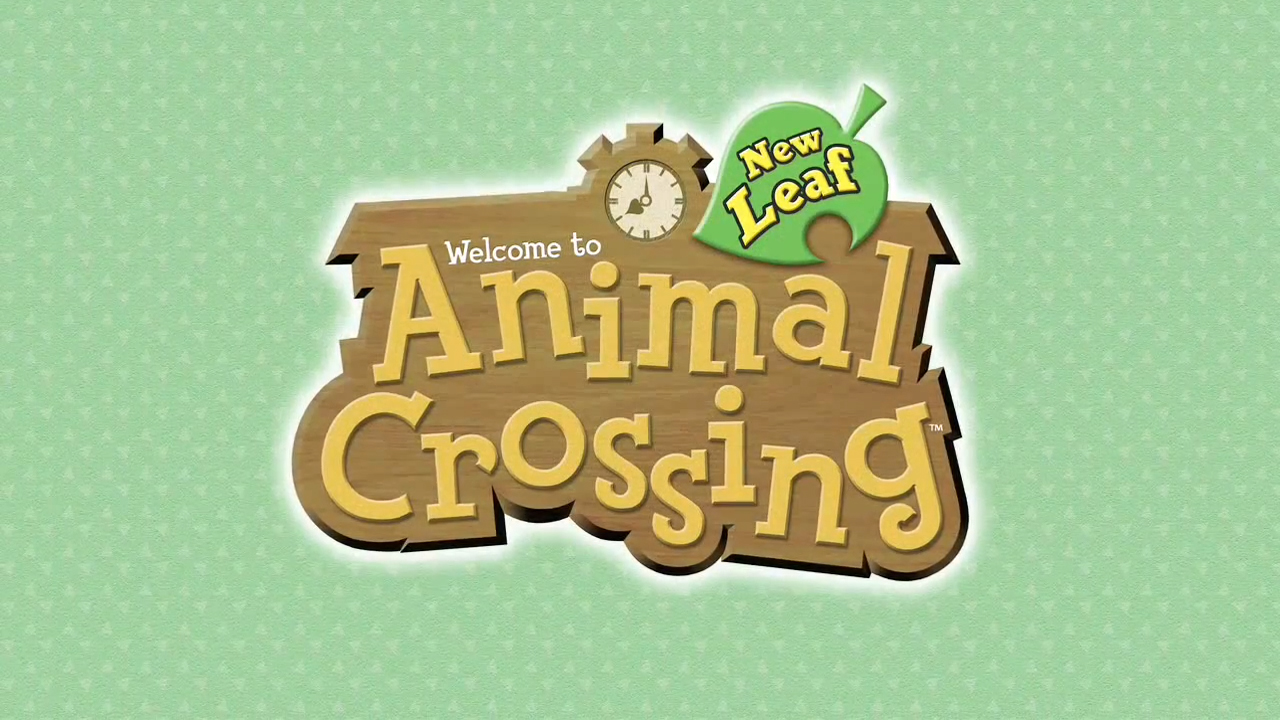 By Jennifer Sheffield  •  5 years ago

We’re back! Did you rest well? Your hair’s a mess—but who am I to judge? Maybe you want to rock that bedhead.

I’ve been crossing my fingers and wishing to Wishy that the next installment of Animal Crossing comes to the Wii U, but it’s been a blast seeing the DLC, and other mini-games that the developers have introduced just in the last year.

Knowing that they are always thinking about this beloved series, incorporating it into other big titles, and showing promise for what they can accomplish with a future game gets me all giddy!

In terms of what we want in a new game, I’m going to break this down categorically.

Many of those non-villager folk, who own shops and have been with us since we were just wee babes, have alluded to backstories. Some have even gone as far as to tell several anecdotes.

For instance, the more involved you become with Tom Nook and the Able Sisters, the more you discover about their past.

“Well, actually, I was just thinking about the good old days, hm?” Nook would say in a depressed tone one day in his shop.

It’s later discovered, through Nook and Sable’s story-telling, that they used to be really good friends, but Nook’s drive for success and Bells led him to the city, abandoning his friendship with Sable.

Later on in Animal Crossing: New Leaf, you notice a blush cross over Nook’s face when the incorrigible returning character, Lyle, mentions the Able Sister’s shop on Main Street, just a few doors down.

Speaking of the Able Sisters, we also see a transformation for Labelle that could blow anyone’s #TransformationTuesday on Instagram out of the water.

The snobby, but meek, little hedgehog at GracieGrace in Animal Crossing: City Folk, is revealed to be Sable and Mabel’s younger sister. (Who would have guessed that the only other hedgehog with a similar name would be related?).

In Animal Crossing: New Leaf, the family mends their broken bonds and Labelle begins selling fabulous accessories straight out of her sisters’ shop.

Tell us more about Pete’s relationship with Pelly and Phyllis. Tell us how Reese and Cyrus met. I want to know how K.K. Slider started in music. Give us something fun to learn about – the more backstory these NPCs have, the less flat of characters they appear to be.

In Animal Crossing: Wild World, Blather’s younger sister, Celeste, appears and quickly becomes a fan favorite for her adorable demeanor and appearance. Over time, the two stopped living up to their names for some reason: Celeste no longer works in astronomy, and Blathers no longer runs his mouth.

Likely it’s because Blathers had a tendency to drain you of your ability to press ‘B’ quickly enough to get through his spiels. And making Celeste own a gallery upstairs, gives the players more to decorate.

But I still don’t care about the gallery spot I bought, and I actually really miss the educated details Blathers would provide about each piece you donate to the museum. Sure, you can get that from the plaques in front of each donation, but it’s not the same.

Giving the players the ability to opt-in to these spiels would make Blathers feel more like the owl we’ve grown to know and love. And giving Celeste her astronomy tower again would allow us more to learn more. She could go over real constellations and stars. She could teach us about space.

Celeste could even host a planetarium event once a month—especially during big events like the aurora or harvest moon if she wanted.

The NPCs aren’t the only characters that need a bit of help, though.

We live in a socially defining time.

Nintendo developers do not have to be social justice warriors, but they have always allowed villagers to have open minds when it comes to identity.

There are even a couple of villagers who, according to many guides and wikis (accurate or not), are actually categorized as non-binary.

It’s so nice to know that someone out there can relate to their neighbors.

While we’re at it, not being able to choose our skin tone, or race, can be damaging to identity, as well. Animal Crossing: New Leaf does allow cross-dressing, which is a subtle reminder that Nintendo is listening, and Animal Crossing: Happy Home Designer does actually present us with a character creation screen for once.

But the question remains: Will that stick?

I like to believe the mini-game is an experiment in seeing what works for AC fans and what works mechanically for the game.

Imagine booting up the next Animal Crossing installment, and a character creation screen loads, giving you the chance to generate how you identify and what you look like. Really, what many Crossers want is a chance to identify in the game as they do in real life.

Being mayor has been a rad time, and being an interior decorator has been some of the most fun I’ve had with the series so far.

What about those guys and gals just chillin’ in town without government or decorating duties?

In future titles, it could be rewarding to give your other residents in town – who don’t get to be mayor – options for career paths, too!

That’s all fantastic and all, but what’s more: vacation mode.

We love that Animal Crossing is in real time. But it can be really frustrating to have to take a break and enjoy reality, just to come back to villagers who accost us for time spent with our families and living life or a town full of weeds and 40,000 letters.

In fact, a lot of people put down their towns and are scared to pick them back up again because of the guilt they feel for having to leave at all.

Being able to register with Isabelle that you’re going on vacation—even if you just think it will be a couple of days—would be a nice reprieve from the abuse we take now.

I would love to come back and villagers ask me how my time was and say they have been taking care of our precious town for me in bigger way than they’ve tried to do so far.

Can we just have the town pause while we’re gone—no one moves, no weeds come up, etc.?

I’m an adult Crosser. I don’t need virtual stress, too.

And speaking of the state of our towns’ affairs, it would be nice to get a say, particularly as mayor, where villagers’ houses can go.

It’s tough doing our best to make the town amazing and then have a villager move in and ruin your carefully plotted out paths and gardens.

Just the other day, Cherry moved into the least convenient spot in town rather than the huge open spaces where previous villagers had lived. Does that make sense to you? It shouldn’t. Cherry’s just lucky she’s a cool, punk dog, or I would hate her for it.

My hope is that with the ability to design and plot out the layout of a villager’s house in Happy Home Designer, they’ll also do something similar in the next game.

We may have not gotten the sneak peek into the next, official installment of an Animal Crossing game at E3 2015 and the subsequent Nintendo Directs like we wanted, but we did see potential for so much more.

Not only are people clambering over the success of Happy Home Designer, but Amiibo Festival was so cute I could barely take it.

It’s proof that when Nintendo thinks about the next, big, home-console sequel for Animal Crossing, they’re taking advantage of all of the beautiful detail they gave us in the DLC for Mario Kart 8 while still holding true to the feel of an Animal Crossing game.

So, thank you, Nintendo, from the bottom of my little heart, for everything you’ve given me for the last 13 years.

Just don’t forget how many of us are still counting on you.