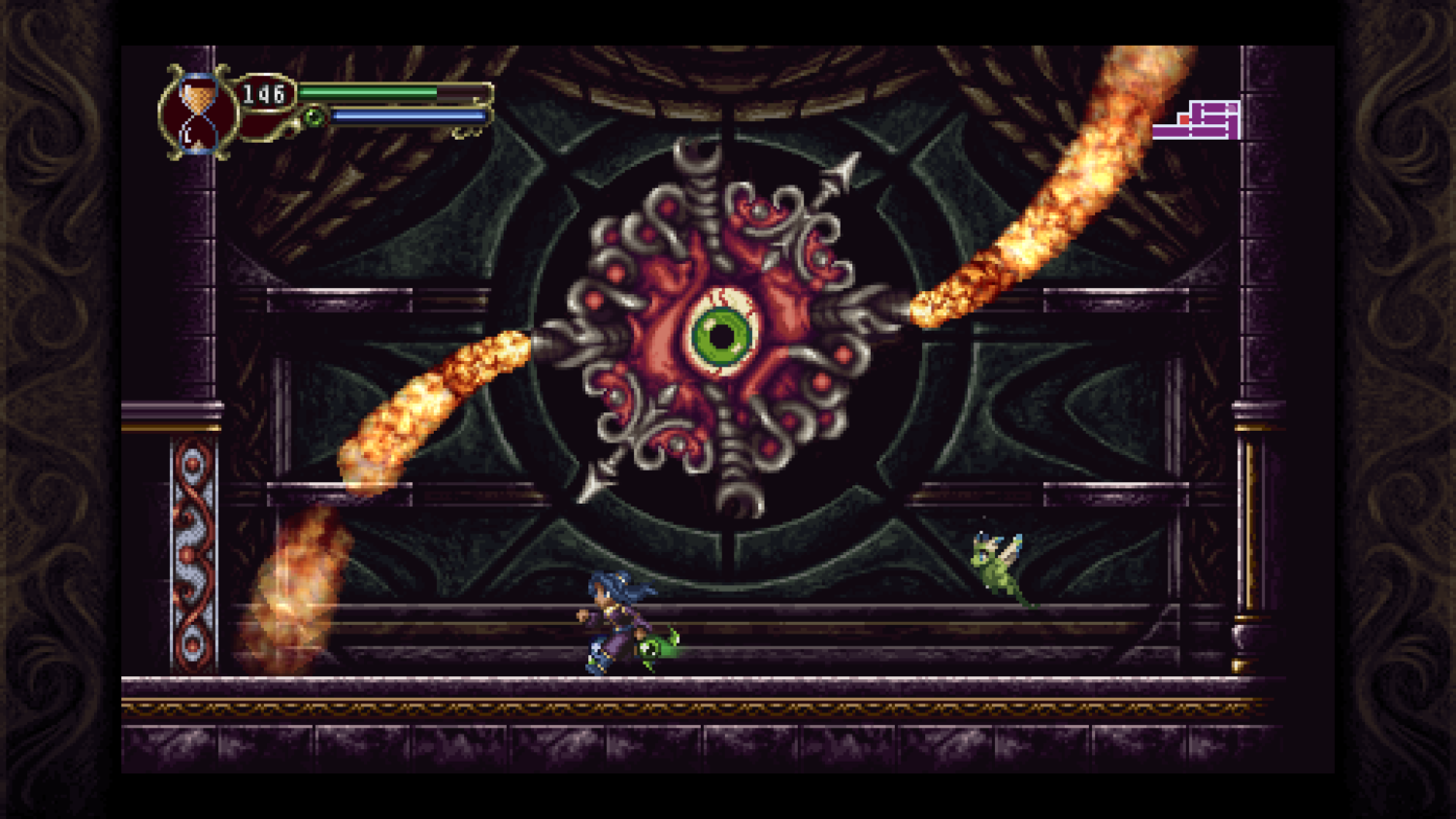 Control time itself with Timespinner on Nintendo Switch

Control time itself with Timespinner on Nintendo Switch

Chucklefish and Lunar Ray Games are bringing the time-bending action-platformer Timespinner to the Nintendo Switch. Even better, we won’t have to wait long – perfect for a game about time – as the game drops on the Switch eShop next week.

This story-driven adventure serves as an ode to classic ’90s action platformers. You play the role of Lunais, a head-strong young timekeeper on a quest for revenge against the empire that killed her family. As Lunais, you’ll use the time-bending powers of the Timespinner to explore a vast world and change fate itself. This intricate world was created using beautiful drawings and detailed pixel art environments and looks quite special – check out the trailer below to see it in action.

Our heroine wields the power to move through time, traversing between the barren present and luscious past. On your path to destroy the Emperor, you’ll collect magical orbs, destroy enemies with blades and spells, battle bosses, and befriend mysterious creatures known as Familiars – like the green dream dragon Meyef in the trailer above. These little guys can even help you in battle, and can be used for two-player co-op adventures. 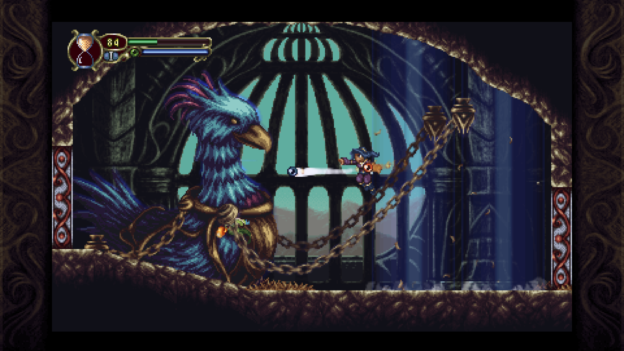 Key features of the game include:

Timespinner actually has a long history. It’s the brainchild of pixel artist, programmer and designer, Bodie. Inspired by his love of the Castlevania series and Mega Man X, Bodie started crafting Timespinner when he was still in grade school, making fabric figures of each character and cataloguing adventures in notebooks. In high school, Bodie started turning this fantasy world into a reality, making several prototypes using RPGMaker2000, later turning it into a full game prototype for a programming class in college in 2008. 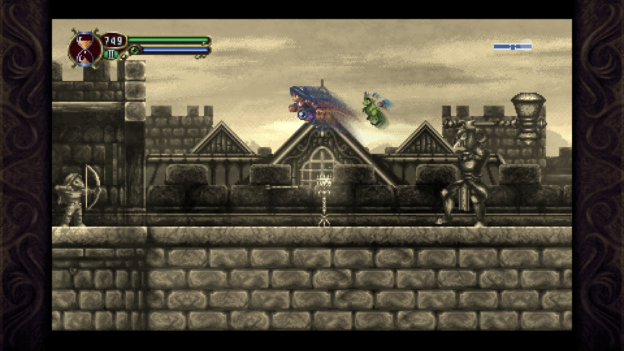 Will Timespinner be joining your Switch collection next week? What are your favorite elements of the game from the trailer? Let us know all your thoughts and opinions in the comments section below.