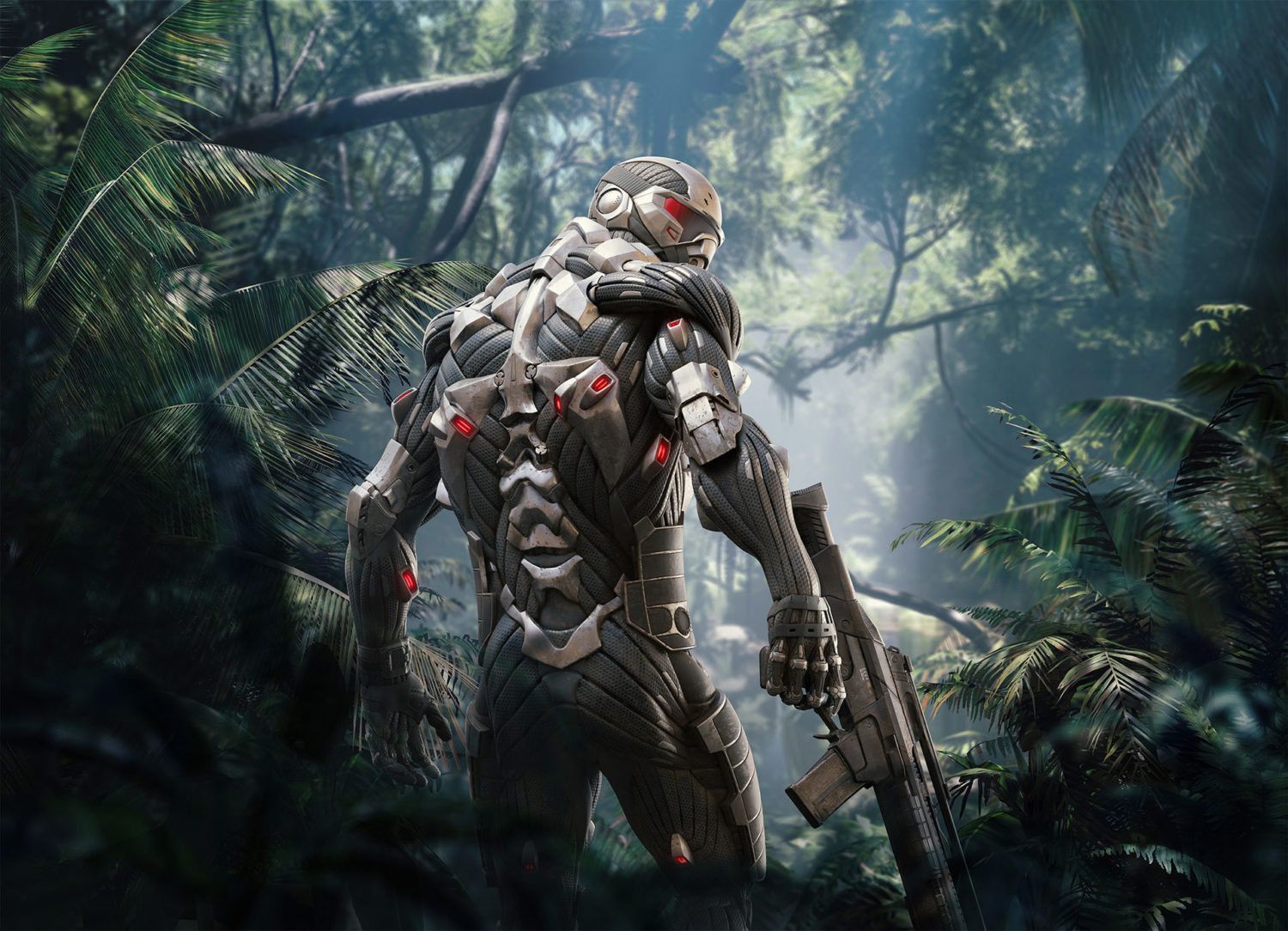 Crysis Remastered is coming soon to the Nintendo Switch

Crysis Remastered is coming soon to the Nintendo Switch

Recently, it was confirmed that Crysis is getting remastered and released on the Nintendo Switch. Crysis was originally released for PC and last-generation consoles, and it was very demanding at the time in terms of graphics and performance. However, with the improved system components in the current-generation consoles, it should hopefully be less taxing. Even though Crytek hasn’t announced an exact release date, I suspect we won’t have too long to wait until Crysis Remastered sees the light of day.

The remaster is also being co-developed by Saber Interactive (The Witcher 3: Complete Edition, Ghostbusters: The Video Game Remastered, World War Z, Vampyr, and Call of Cthulu) which is good news because they’ve proved their worth as a phenomenal porting studio for the Nintendo Switch. The remastered version of the game will feature improved graphics and optimizations for current-gen consoles – including high-quality textures, improved art assets, temporal anti-aliasing, depth fields, particle effects (where applicable), motion blur, and more!

If you didn’t play Crysis when it was originally released by EA (it seems like Electronic Arts are picking up their slack with Nintendo Switch games now), the game is a first-person shooter.

Here are some more details about Crysis: