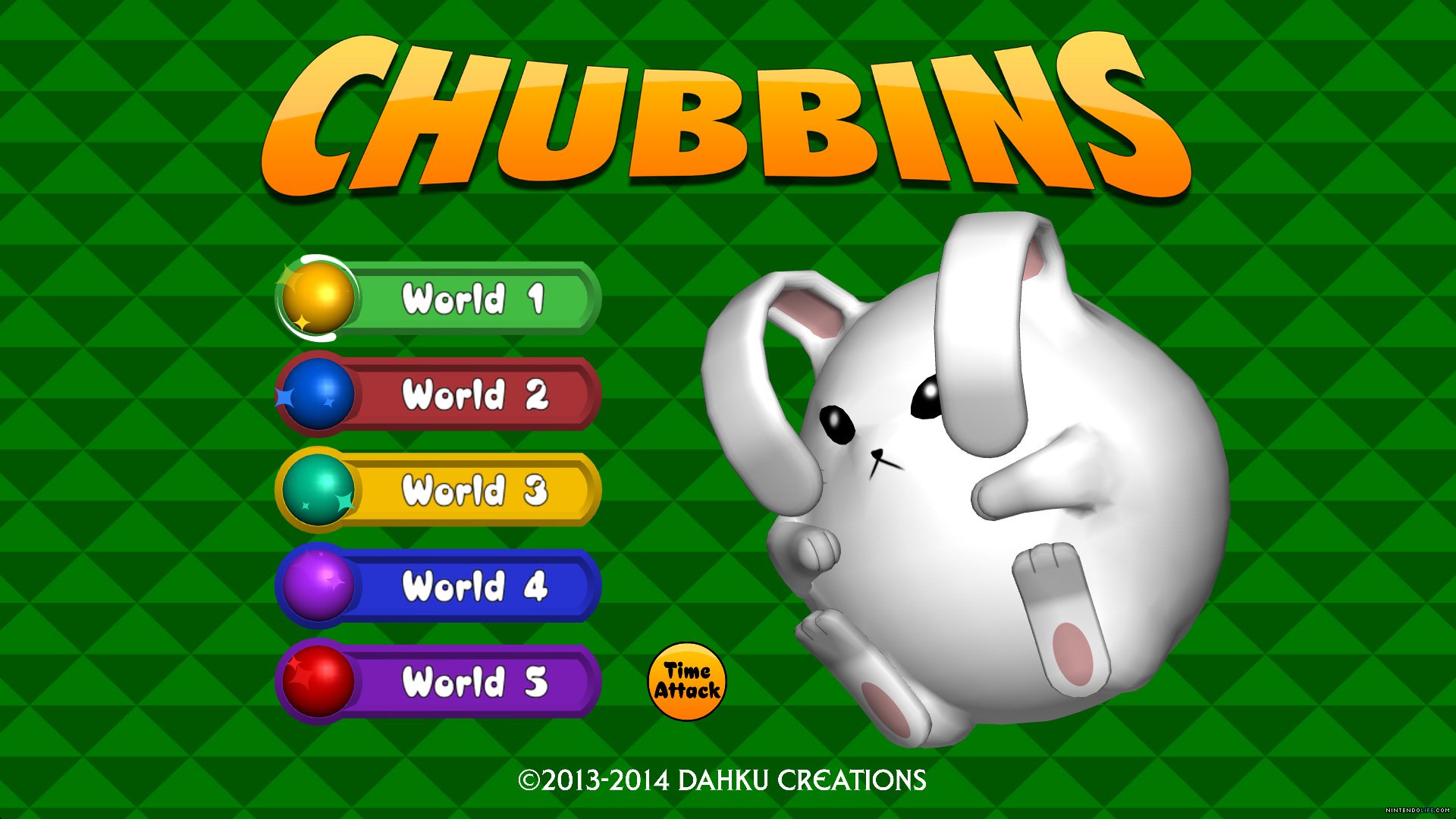 Nintendo has been flush with indie game releases for Wii U.  For most developers it has been a great opportunity to either start making games or expand their audience.  For one indie developer though the dream is on hold.  Dahku Creations, developer of Chubbins and Soon Shine, the dream of being an indie game developer ended all too soon.  Dahku Creations posted a postmortem explaining the closure of the studio and hopes to make a return someday.  Hopefully more indie developers working for the Wii U or 3DS don’t run into this issue and end up having to close down.