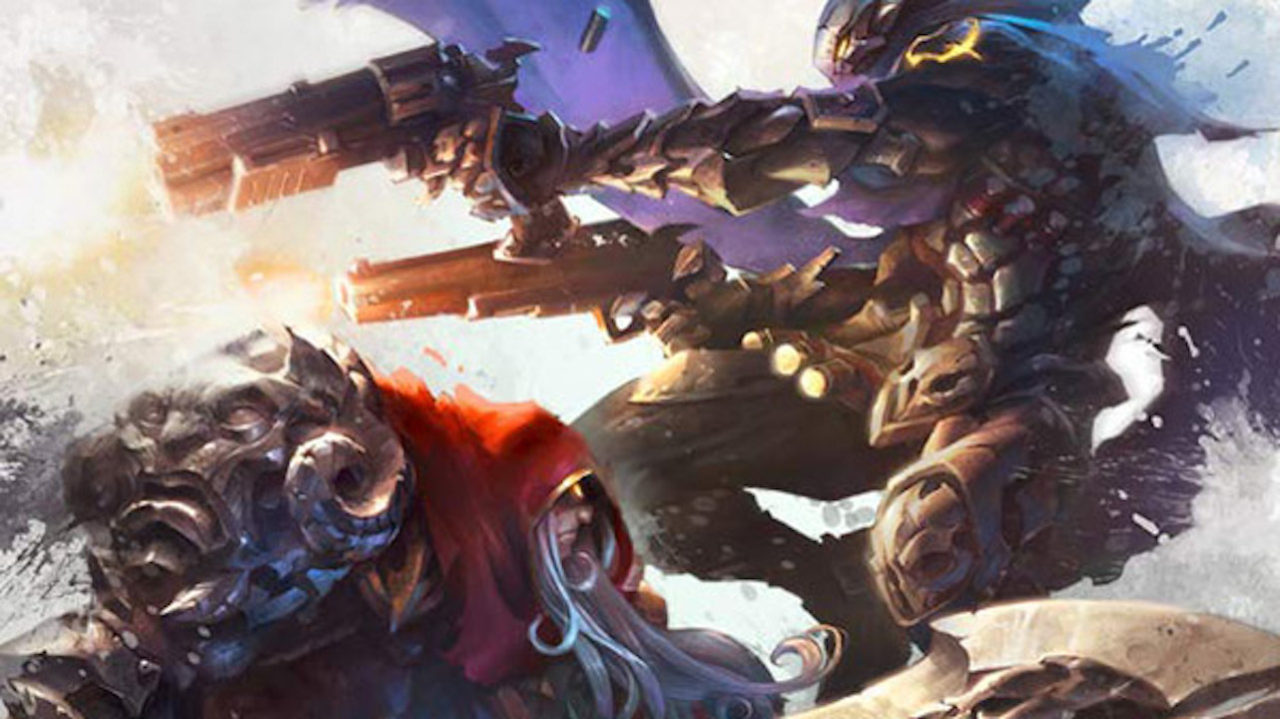 The development studio, Airship Syndicate, has been working on a spin-off entry for the Darksiders series. This new spin-off is called Darksiders Genesis and it is very Diablo-esque (Diablo 3 also released on the Switch during November of 2018).

Here is the official game description and trailer:

In Darksiders Genesis, the fourth Horseman of the Apocalypse STRIFE is called upon to save humankind from certain destruction at the hands of Lucifer. True to its roots, Darksiders Genesis will feature intense combat, exploration, puzzle-solving, epic boss battles and serpent holes from heaven to hell. The game marks the first, full-scale Darksiders adventure played from the top-down perspective.

If you don’t own a Nintendo Switch, don’t worry as the reveal trailer for Darksiders Genesis confirms the game is coming to Google Stadia, PlayStation 4, Windows PC, and Xbox One as well. There’s been no confirmation of a release date yet but we’ll keep you updated as more information arises.

For those inexperienced with the Darksiders series, you can play through Darksiders Warmastered Edition which is already on Nintendo Switch.