Pure Nintendo recently spoke with Co-Founder and Director of Renegade Kid, Jools Watsham, and was told the development studio will create a remastered version of Dementium II. 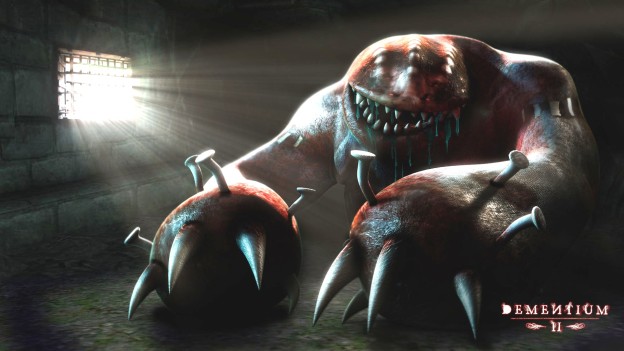 Although Renegade kid is currently developing Dementium Remastered for Nintendo 3DS, Watsham told Pure Nintendo he plans to develop Dementium II remastered as soon as the first title is complete. When asked regarding a release window for both videogames, the Co-Founder and Director of Renegade Kid mentioned the studios goal is to release Dementium Remastered in Q3 and the second in Q4.

Dementium II originally released on May 4, 2010 for Nintendo DS and was remade for PC in 2013 as Dementium II HD.  Dementium II is a first-person survival-horror videogame that pits the main character, William Redmoor, against his nightmares while being trapped within a Treatment Center.