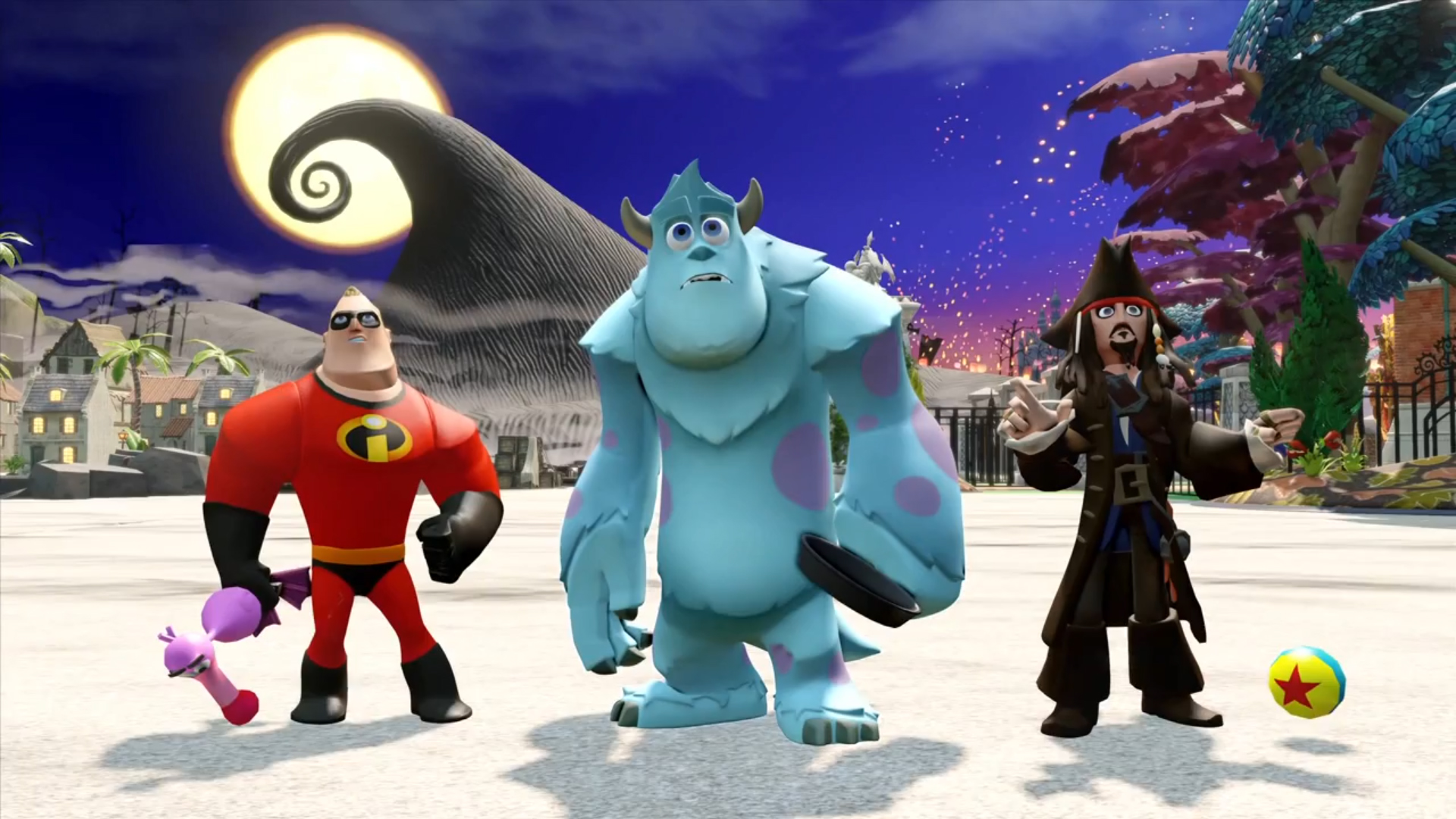 Disney Infinity to include Star Wars and Marvel characters?

This is a bit of a “good news, bad news” story for Disney Interactive Studios.

The Wall Street Journal reports that, on the one hand, the next instalment of Disney Infinity may include Star Wars and Marvel characters:

New versions of “Infinity” featuring characters from Disney’s Marvel superhero unit and the Star Wars universe it acquired along with Lucasfilm in 2012 are being developed, one of these people said.

On the other hand, Walt Disney Co. is expected to lay off hundreds of Disney Interactive staff after the release of its quarterly financial results, due for release today.

Potentially very exciting news for Infinity fans, but not so good for those working hard at Disney to bring these titles to us.

What do you think about this good-bad double whammy?