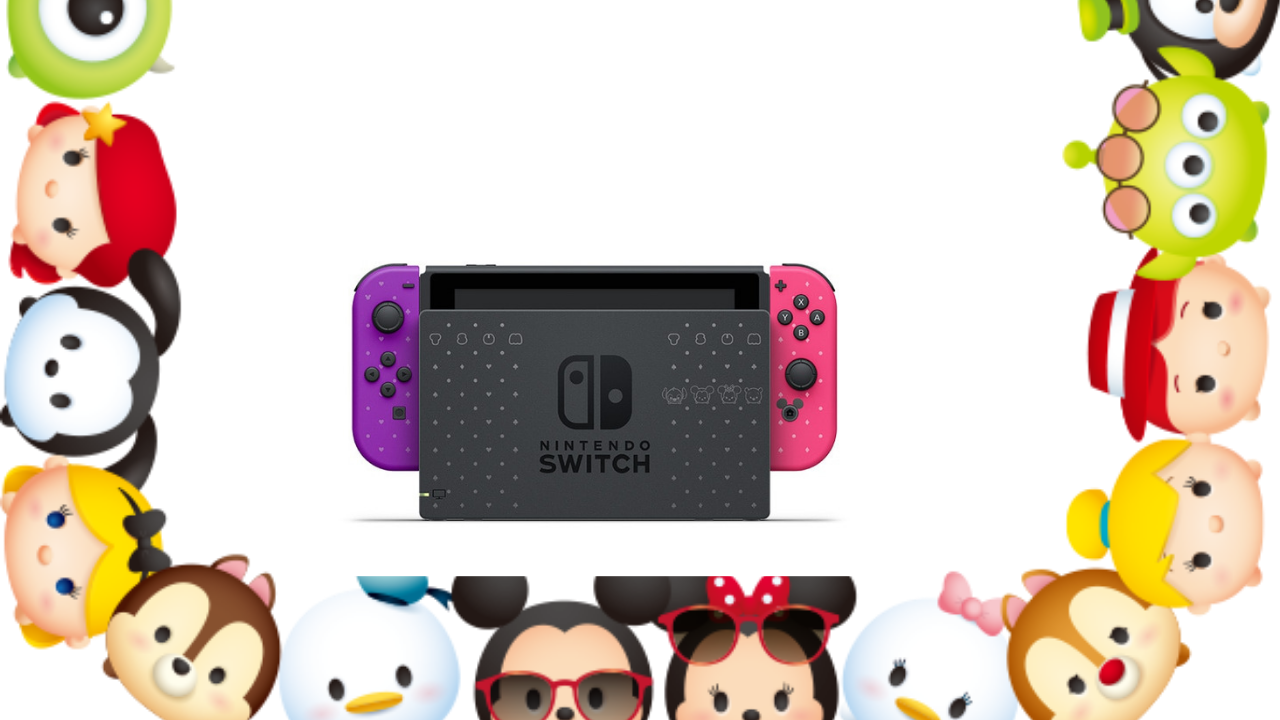 Despite the scarce production of new Joy-Cons, Nintendo has still given us plenty of special edition consoles–and that tradition continues with the newly announced Disney Tsum Tsum Festival Nintendo Switch. Unfortunately, it is only available in Japan. 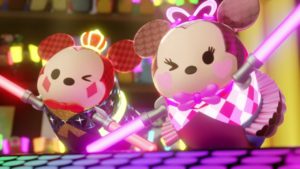 How do you feel about Nintendo restricting their special edition consoles to particular regions? Are you going to be purchasing this Disney-themed Switch? Do you plan on picking up Tsum Tsum Festival for Nintendo Switch? We’d love to discuss on our various social media pages or in the comment section!