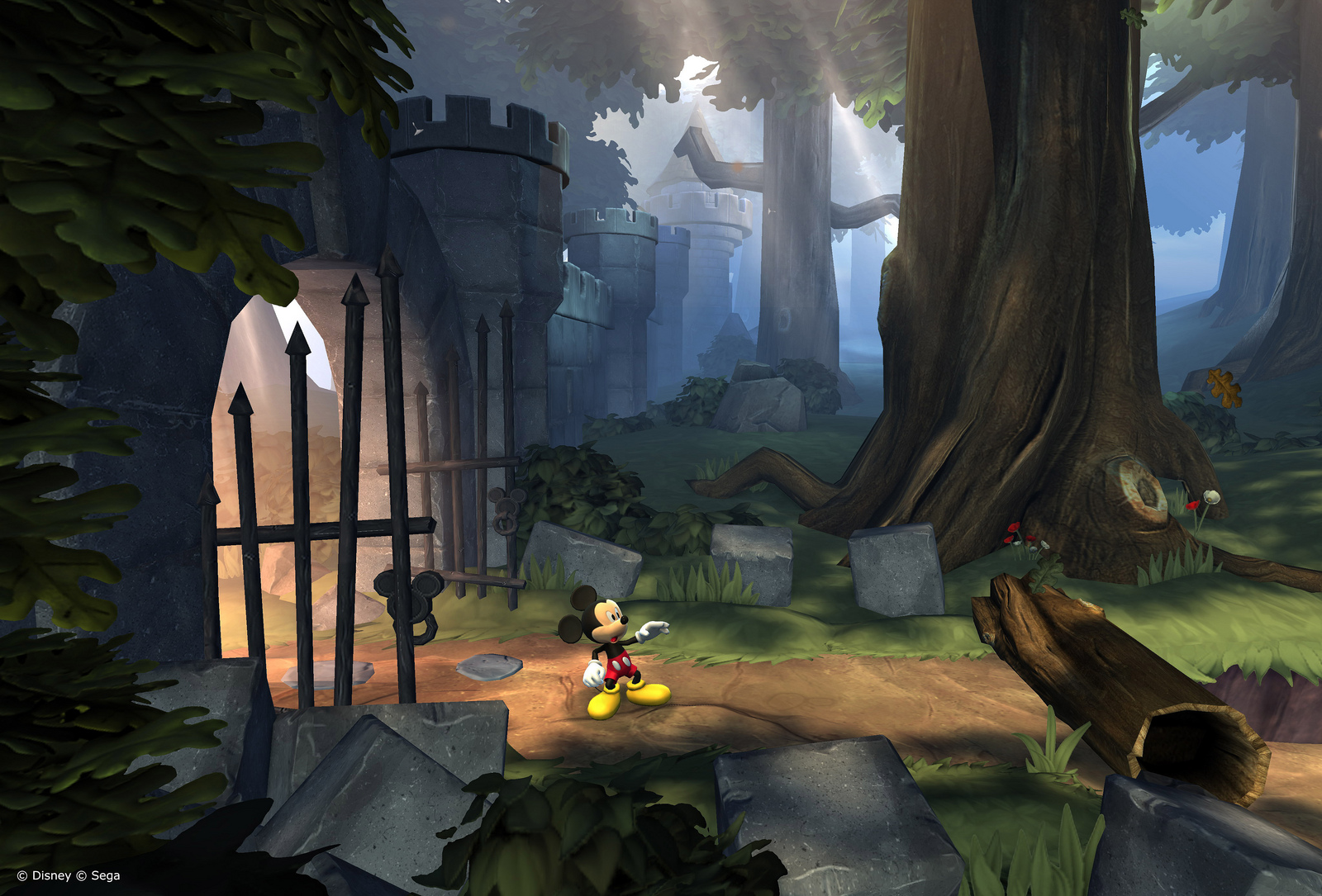 Sega has confirmed the teaser they recently released is for a Castle of Illusion remake, with yet another trailer. (via Joystiq)

Castle of Illusion starring Mickey Mouse is being produced by Sega Australia and they have been working closely with the creators of the original game to create an honest remake.  The game has been confirmed for PSN, but there has yet to be an official Nintendo console announcement.  The Wii U was stated as a release console on a Brazilian Rating Board site, so hope is not lost for a Wii U release.

Update: Sega released an official blog post saying that Castle of Illusion HD will only be released on PSN, Xbox Live Arcade and PC.  Where is the alleged Wii U support?

SEGA,  in collaboration with Disney Interactive is pleased to announce the upcoming digital release of Castle of Illusion Featuring Mickey Mouse, a complete re-imagining of the iconic Genesis side-scrolling adventure first released in 1990. Developed by Sega Studios Australia, Castle of Illusion Featuring Mickey Mouse will be available worldwide for digital download on Xbox LIVE Arcade, PlayStation Network, and Windows PC in summer 2013.