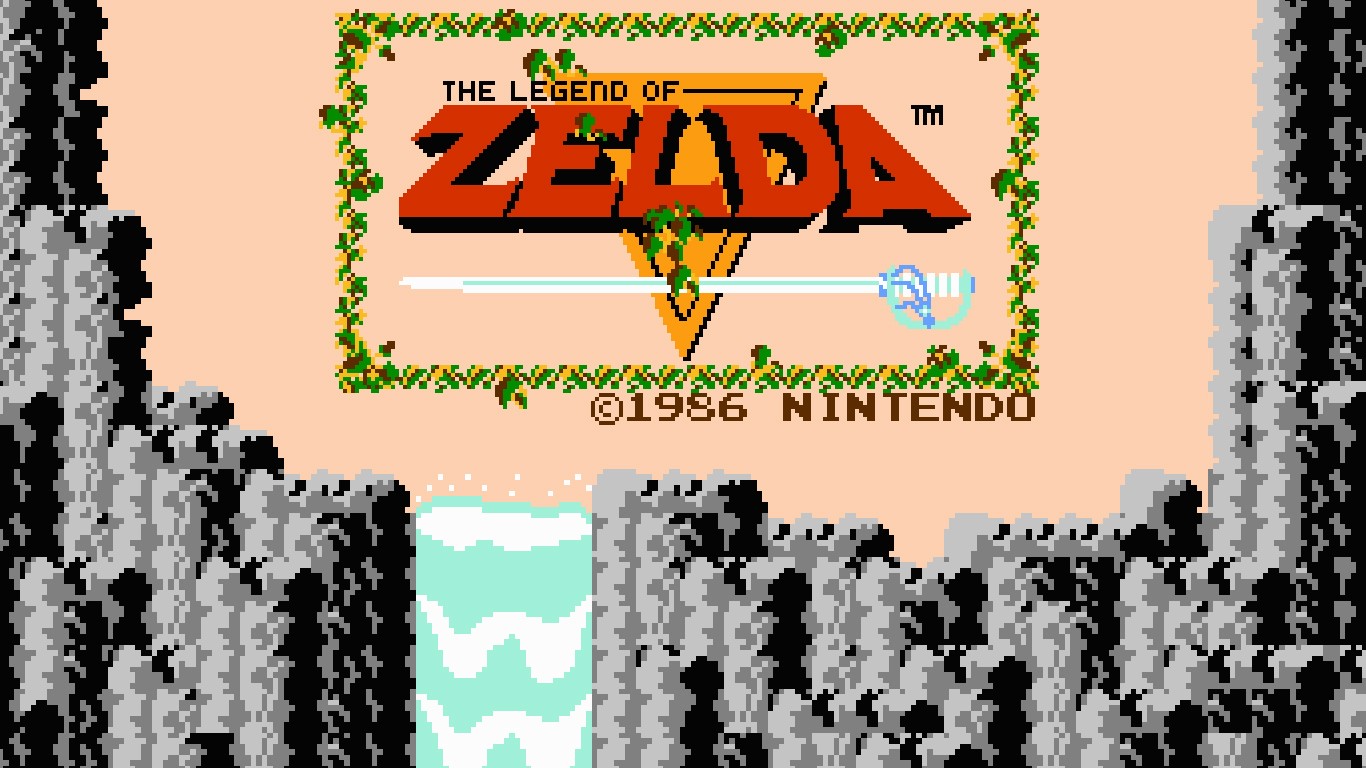 Multi-talented musician, Donal Hinely, can be seen below performing in-front of a small audience, playing a very familiar tune we Nintendo fans know all too well. By utilizing what appears to be over twenty wine glasses half-filled with water, Hinely conducts his rendition of The Legend of Zelda Theme. The video footage was taken and uploaded to YouTube by an individual named, KOFf3.

The Legend of Zelda Wii U producer, Eiji Aonuma, recently announced the latest game in the Zelda series will not be releasing in 2015 and will unfortunately be absent from E3 2015 as well. According to Aonuma, the delay was due to several new findings in development and having a release in 2015 is no longer the number one priority.