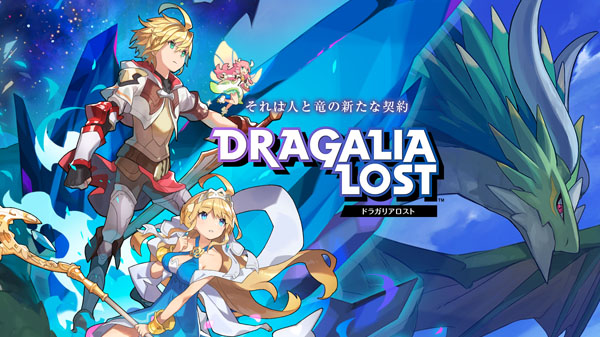 Nintendo has announced a release date for its latest mobile game, Dragalia Lost, which will see a release in several territories on September 27 2018.

Dragalia Lost was announced last April, and is Nintendo’s first mobile game to feature original characters and IP. Service is set to begin in the US, Japan, Hong Kong and Macau next month.

To coincide with this news, Nintendo will be airing a special live-streamed Dragalia Lost Direct on Wednesday, Aug. 29, at 8:30 p.m. PT / 11:30 p.m. ET. For those in other areas around the world, here’s a quick guide of local times:

We’ll be sure to update you with the latest information after the Direct airs tomorrow.