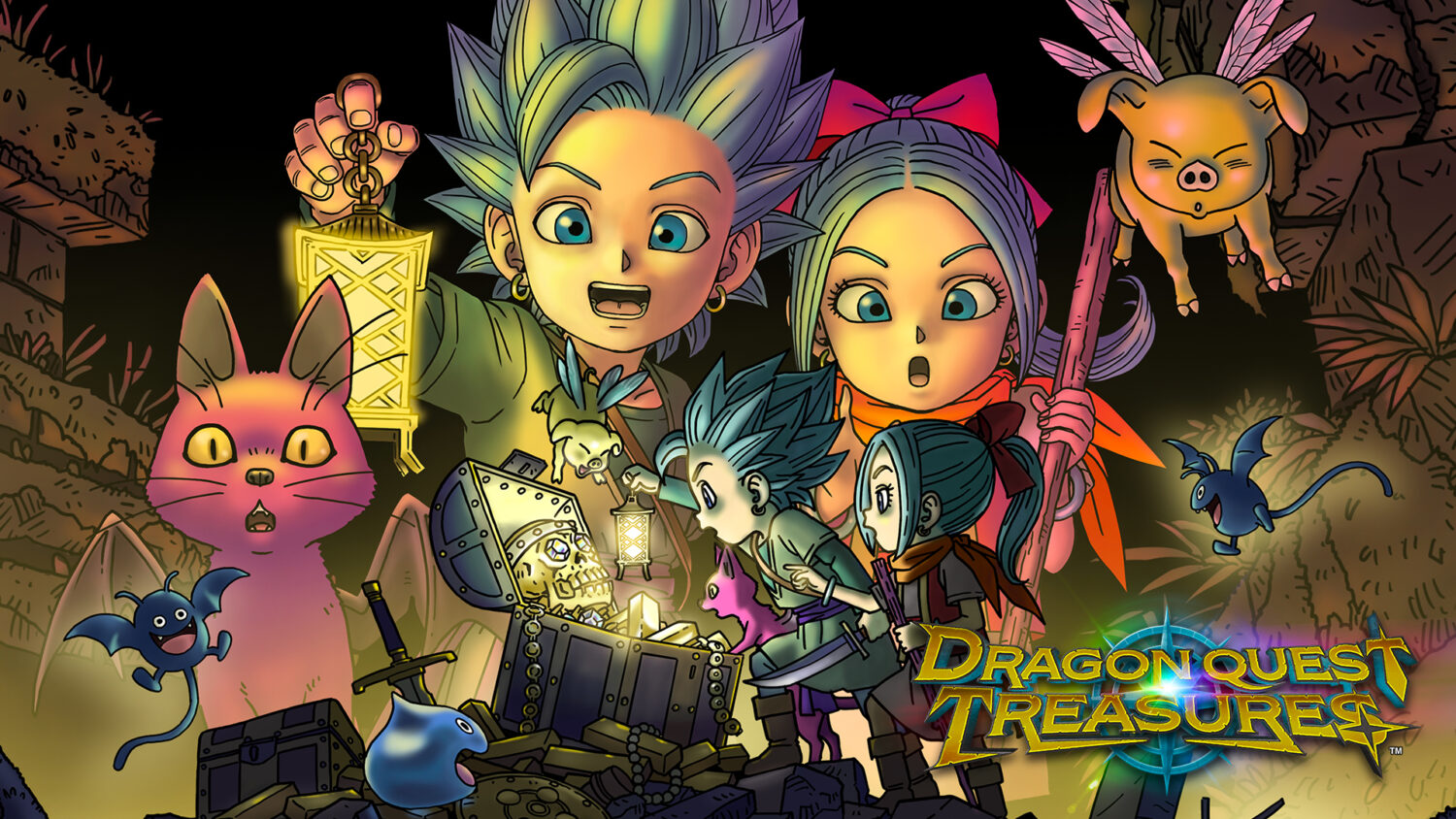 The weekend is here and that means it’s time to check out the latest additions to the Nintendo Switch eShop! This week’s highlights include the legendary loot of Dragon Quest Treasures and the remastered version of Final Fantasy VII.

While there’s a lot of RPG love this week, that’s not the only content to be excited about. On mobile devices, Fire Emblem Heroes brings a new story with its latest update. Back on the Switch, new seasons are playable in both Overwatch 2 and Rocket League. There’s plenty to keep you busy!

Check out the latest releases below. Which games are you playing this weekend?