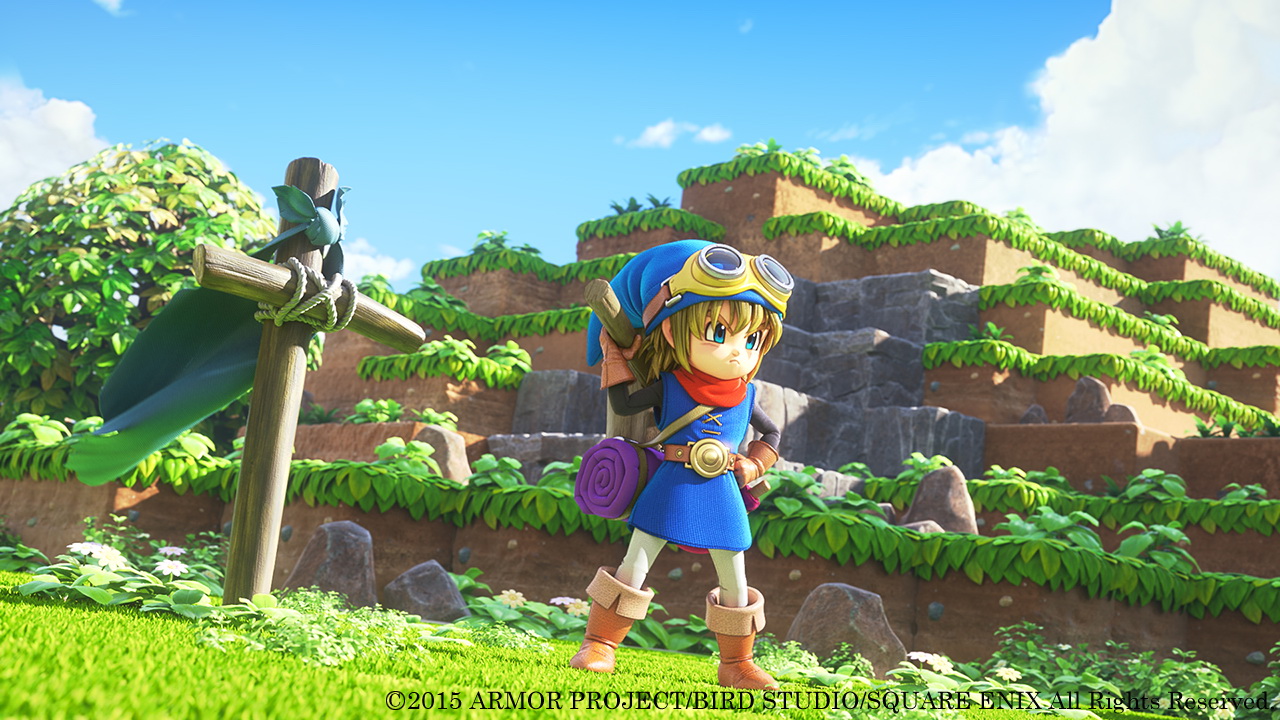 According to the company, Dragon Quest Builders is hitting the new Nintendo system on February 9. The game is said to have console exclusives, which include rare crafting materials, additional crafting items, and the ability to battle enemies while riding the Great Sabrecub.