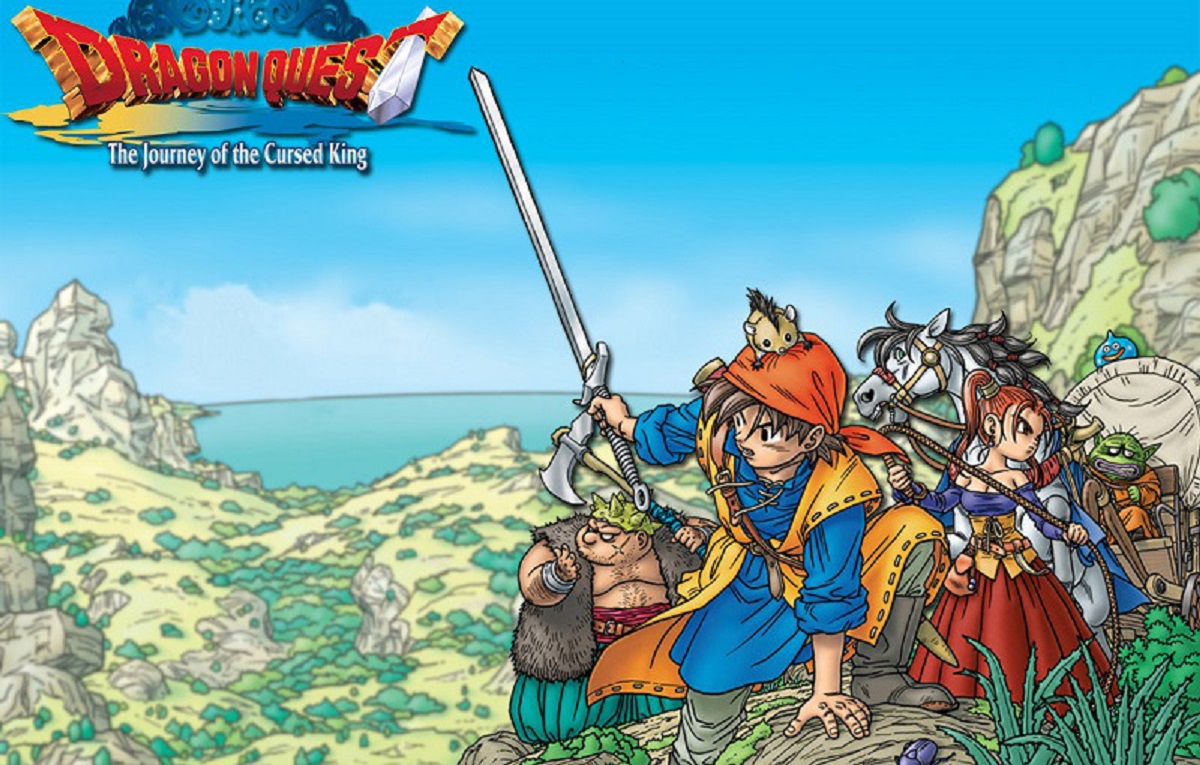 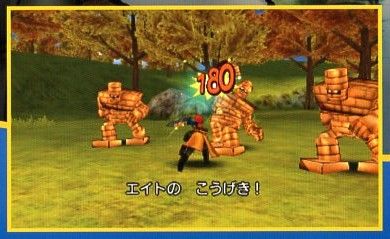 Originally released in 2004 on the PlayStation 2, Dragon Quest VIII is a JRPG and will be ported to the Nintendo 3DS on Aug 27 in Japan only. As of right now, Square Enix has yet to announce this Dragon Quest remake will head towards the Western Market.