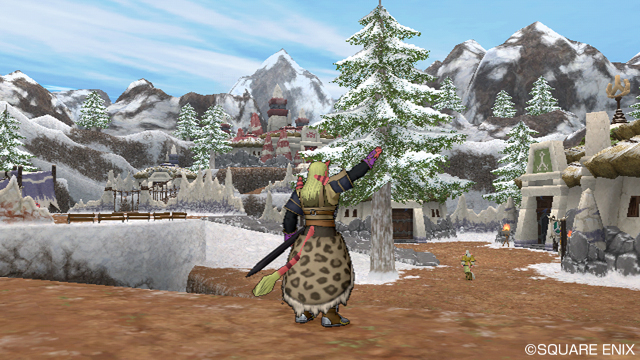 Square Enix is considering expanding its latest Dragon Quest title to overseas markets. This is great news for fans of the series still waiting to get their hands on a localized version of the game.

Dragon Quest X is similar to previous iterations, apart from being set in an open-world MMORPG. The game has a rich environment featuring random towns, enemies, quests and secrets. The game also includes different races that have their own unique town for players to socialize. The game has sold well and received critical acclaim in Japan.

We’ll certainly keep you posted with any further developments. In the meantime, let us know if you’ve been fortunate to play a Japanese version of the game, or if you’d like to see a Western release in the near future.