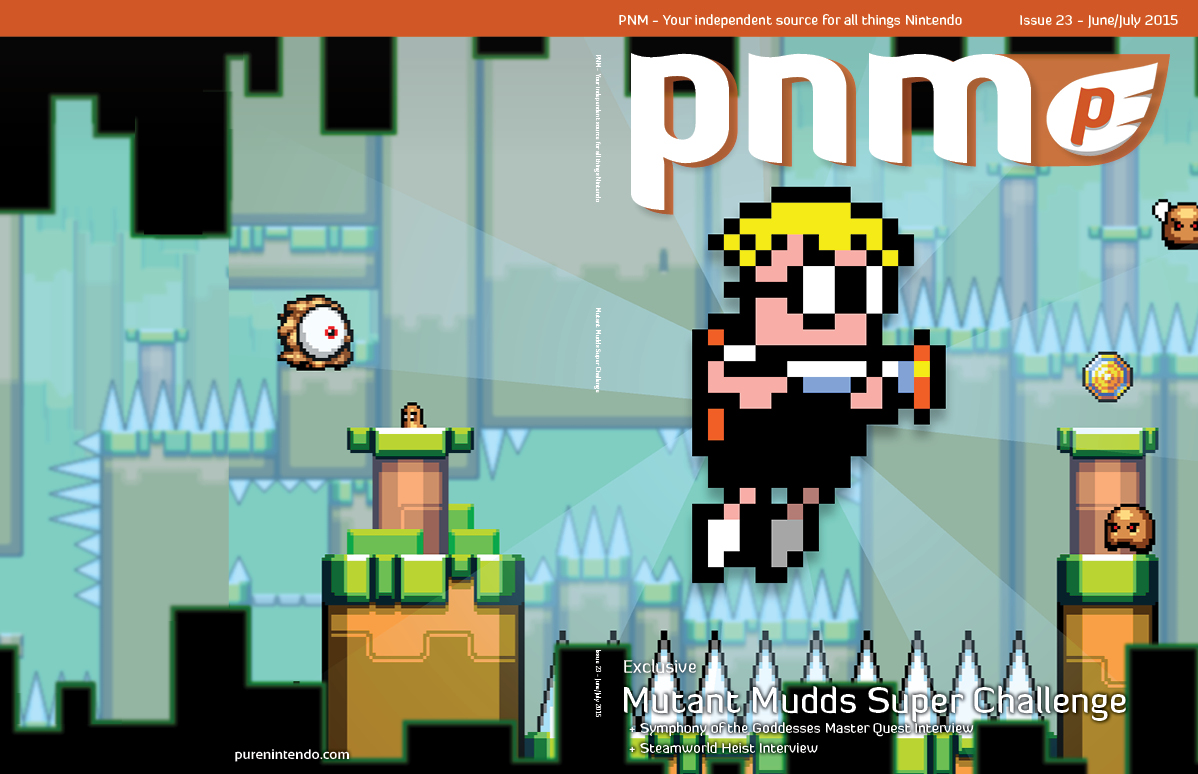 Nashville, TN – June 16, 2015 – To kick off E3 2015 in style, Pure Media is happy to announce a 50% off sale on 1-yr Digital subscriptions to Pure Nintendo Magazine (PNM). From now until June 17 at 12:01 AM EDT, Nintendo fans can purchase a one year subscription to Pure Nintendo Magazine (PNM) for only $4.99! For less than a dollar an issue, readers have access to a variety of Nintendo news, reviews, previews, interactive puzzles, and a lot more – all delivered straight to any iOS or Android device.

To subscribe to this amazing deal before it disappears, just head over to https://purenintendo.com/magazine/ and click on the “1-yr Subscription” button. iOS and Android users can also subscribe through the free “PNM” app by downloading it from the Apple or Google Play stores. 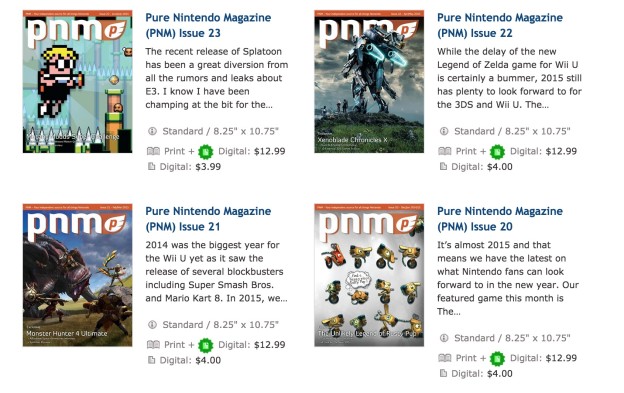 Single issues of the magazine can also be purchased in digital or print formats by checking out our MagCloud store front at the following url:http://www.magcloud.com/browse/magazine/386574.

A little about PNM and PureNintendo.com

PNM is your source for exclusive interviews, game previews, concept art, game reviews, puzzles and much more direct from the world of Nintendo! Subscriptions available in digital via the interactive apps on the App Store and Google Play for all iOS and Android phone and tablet devices (3DS, Wii U, Industry, Nintendo)