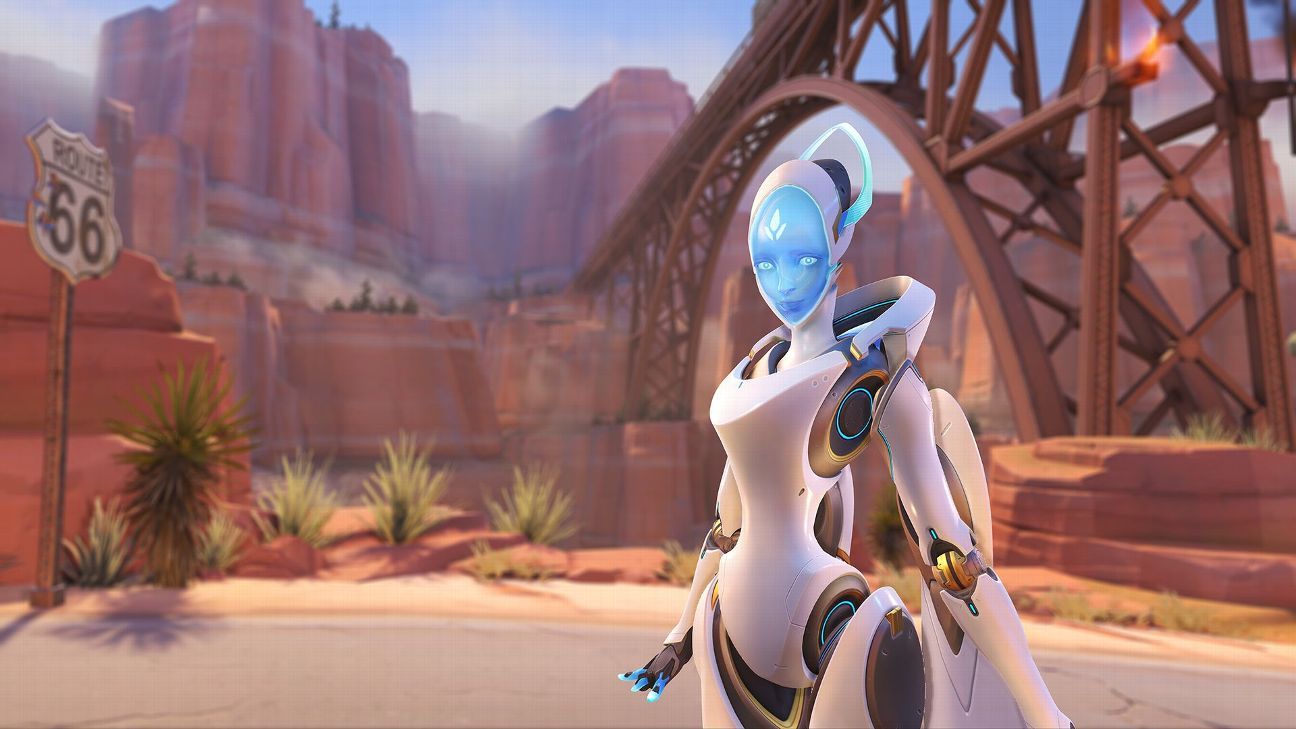 Echo is the latest hero to join Overwatch

Echo is the latest hero to join Overwatch

Overwatch’s 32nd Hero has been confirmed!

After a long drought of substantial content such as heroes and maps, Blizzard has finally confirmed that Echo will be the next character joining the expansive roster. Unfortunately, there’s still no news about an upcoming map, but a new hero is better than nothing at all.

Currently, the brand new character, Echo, doesn’t have a known console release date. That being said, if history is any indicator, then Nintendo Switch fans can expect to be able to get their hands on the brand new hero within the next month. However, if you can’t wait for that long and are an owner of the PC version of the game, in the meantime you can test out the new character on the public test region server (PTR). Hopefully, this character is a good one, though, because it’ll be the only one for a while; as the developers concentrate on Overwatch 2.

“Yes, currently Echo is the last hero coming to standard Overwatch. The focus for the next couple of heroes will be on Overwatch 2,” said game director Jeff Kaplan.