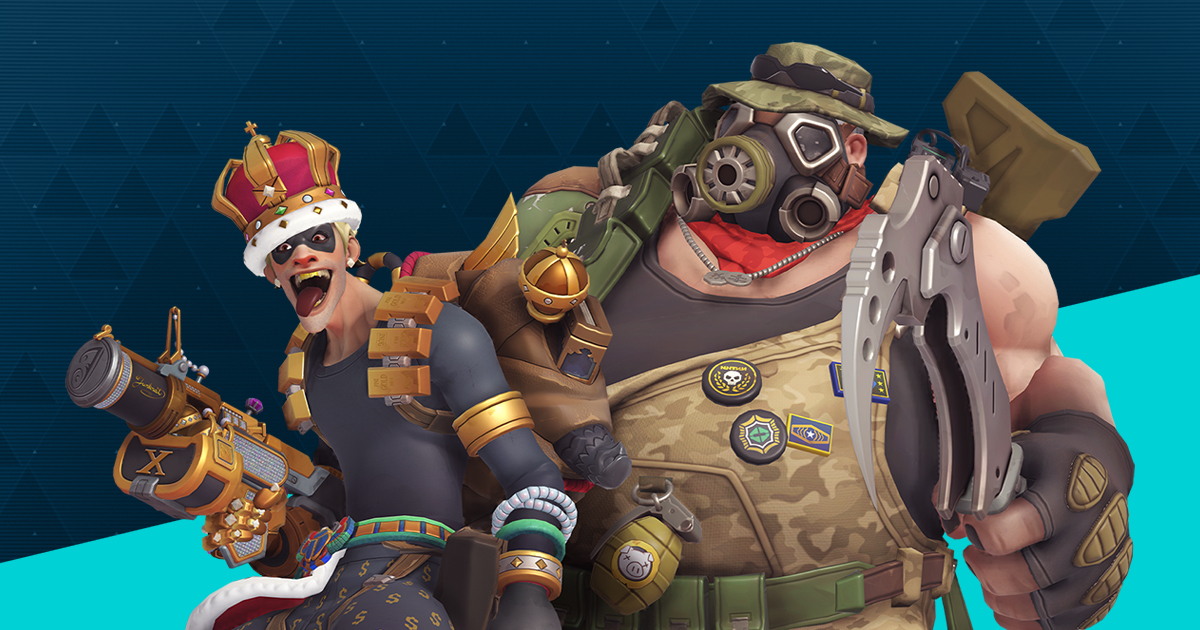 Overwatch enthusiasts, like myself, are suffering from a content drought; similarly to the drought that Nintendo fans are experiencing. Fans of Overwatch have been living off of events lately, due not receiving any new heroes and/or map in almost a year. It’s probable that this is because they are devoting all their efforts to the much anticipated Overwatch 2. Overwatch 2 is currently planned to release in the near future. Even though we might be surviving off of events currently, at least they’re each bringing some cool new skins. The Overwatch Archives 2020 event introduces several intriguing new skins as well as the return of several seasonal PvE missions. 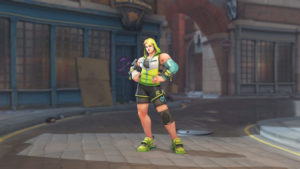 This is the first year since the game’s original release, the development team, Blizzard isn’t adding a new PvE mission to the Archives. This is also likely due to the majority of resources being devoted to Overwatch’s sequel. However, for the first time, they’ve now introduced challenge variants of the Archives missions. Each challenge variant is being slowly rolled out throughout the duration of the event. 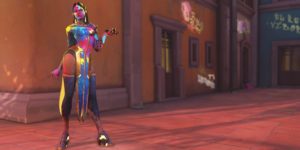 In addition to several new skins, Archives missions and challenging variants, there will be weekly challenges. Weekly challenges allow you to unlock limited-time rewards by winning nine games. Usually, rewards include an array of player icons, sprays, and Epic skins!

For more information on the Overwatch Archives event, including previews of old and new cosmetics, click on the following link.