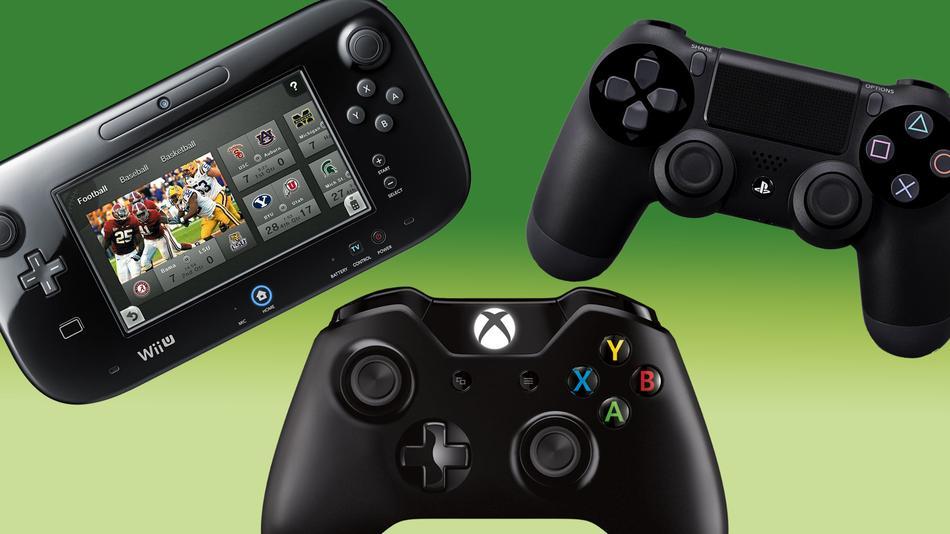 Editorial: What the Xbox One reveal means for Nintendo fans.

With the recent announcement of the Xbox One, Microsoft’s latest console, the rumor-mill has been running full force on many of the details left out of the official reveal.  Will it need to be always connected to the internet?  Will it play used games?  Will the new Kinect spy on you while you are watching TV?  In the name of responsible journalism I’m not going to report on these rumors until more details are released (at least details that don’t actively contradict themselves).  What I WILL talk about is how the release affects Nintendo fans. 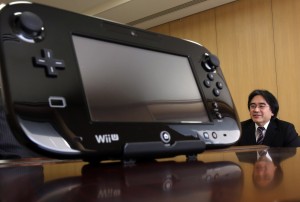 The Xbox One announcement revealed that the next gen Xbox console will be more of an entertainment system, rather than just a video game console.  By integrating television, easier web browsing, and other streaming services it seems like Microsoft is making a run at not only the console market but also the streaming media services and TV market currently occupied by devices such as DVRs, ROKU, TiVo, and the Apple TV.  This is a bold move for Microsoft, and we will have to wait a few years to see how it works out for them as a company.  For Nintendo fans, this is nothing but good news.

Microsoft is distancing itself even farther from competing with the Wii U.  Sure, every Xbox One will come packaged with the new Kinect, but unless there is some AMAZING software support for the soon-to-be ubiquitous peripheral the majority of the motion control market will probably remain under Nintendo’s control.  I have used the Kinect, the PlayStation Move and the Wii (U) extensively and the best gaming experiences by far are the more subtle uses of motion controls, such as Pikmin 2, where the motion controls provide accurate Pikmin chucking, rather than Kinect Adventures where you jump around your living room in an attempt to dodge logs on a river.  I realize that this isn’t the only use of the Kinect but, besides dancing rhythm games, this is the most commonplace usage.  Unless the Kinect 2 is utilized in a completely different way than its predecessor there won’t be any competition between the Wii U and the Kinect.  Yes, they are both considered “Motion Controls” but they exist in different “environmental niches”.  Like a giraffe and a koala, they both eat leaves, and may occasionally dine on the same trees; they are rarely, if ever, competing with each other for food. 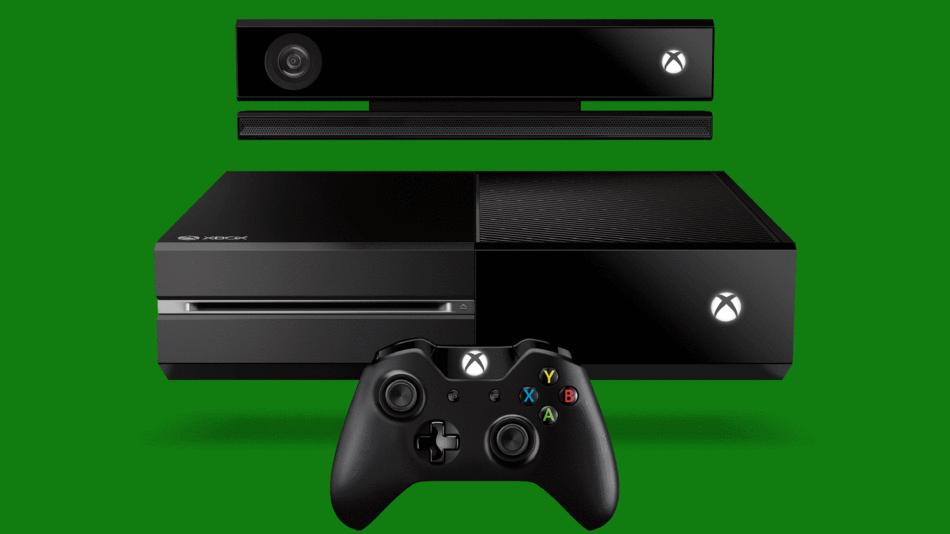 Everything we have heard about the Xbox One points to the fact that it will be “different”.  The One is trying to be more than just a console, it is trying to be a complete TV entertainment accessory (it will be the only ONE electronic device you will need in your living room, get it?  ONE?)  This unique path Microsoft has taken with their new console has removed it from competing with the Wii U.  The two consoles are so different, that there are probably very few people who are going to be standing in the electronics section at Best Buy debating between a Wii U or an Xbox One.  It’s like comparing apples and oranges.  If you like apples, you’ll take the apple.  The orange isn’t going to try to make a power play for the apple market so it can gain market share.  We have already seen some potential evidence of this non-competition.  The day after the Xbox One reveal,Wii U sales jumped over 700%  on Amazon UK, launching the console into the top 50 of computer and video gaming sales.

This sales jump could be for many reasons, but I suspect the sales leap was caused by the Xbox One reveal helping people make up their minds about which console they are going to buy.  People watched the reveal, learned about the Xbox One and quickly because polarized about which console they wanted.  Consumers have a general idea about what they want out of a product so, once the cards are on the table, if the offerings are not that similar the decision is easy to make.  Compare the difference between the Wii U and the Xbox One with the different between the 360 and the PS3.  The 360 and PS3 were directly competing with one another, desperately trying to muscle each other’s customers away because of their similarities.  They were both game-centric consoles attempting to cater to the “hardcore” and the “mainstream” gaming crowds simultaneously.  This has resulted in many flame-wars over the years about which console was “better”.  This is the exact opposite of what I expect to happen with the Wii U.  It will be hard to say which is “better” because they are so different.  Pure spec-wise, the Xbox One looks to be the obvious leader, but specs does not a good gaming experience make. 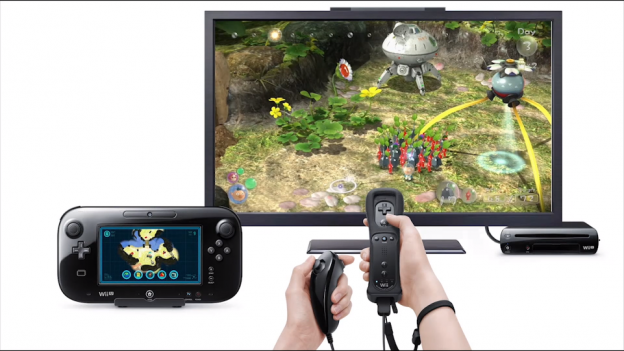 The Xbox One looks to be an interesting console when it releases, and I am eager to see how many of the purported “revolutionary” changes will actually affect everyday gaming/TV watching.  All things considered, the Xbox One is so different from anything Nintendo has to offer there is not going to be much competition between the two companies for this next generation.  I am not counting the Wii U out by any means, but it looks like Nintendo and Microsoft have found their own, different markets and are content in leaving each other alone, at least for the time being.