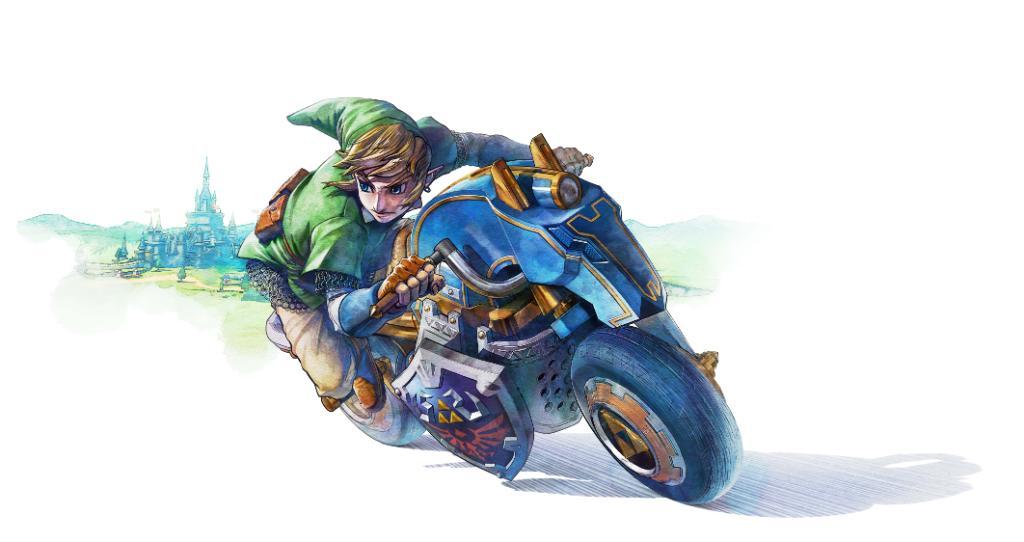 Nintendo recently confirmed that the B Dasher from Mario Kart DS would be making a return in the Mario Kart 8 DLC that is due out next month. Now the Big N has unveiled on Twitter that there is what appears to be an Epona inspired bike, called the Master Cycle, that will also be included as 1 of the 4 new vehicles arriving in next month’s Mario Kart 8 DLC.

The Master Cycle is part of the first DLC pack for #MK8 and has plenty of horse power. pic.twitter.com/FbrW7r977R