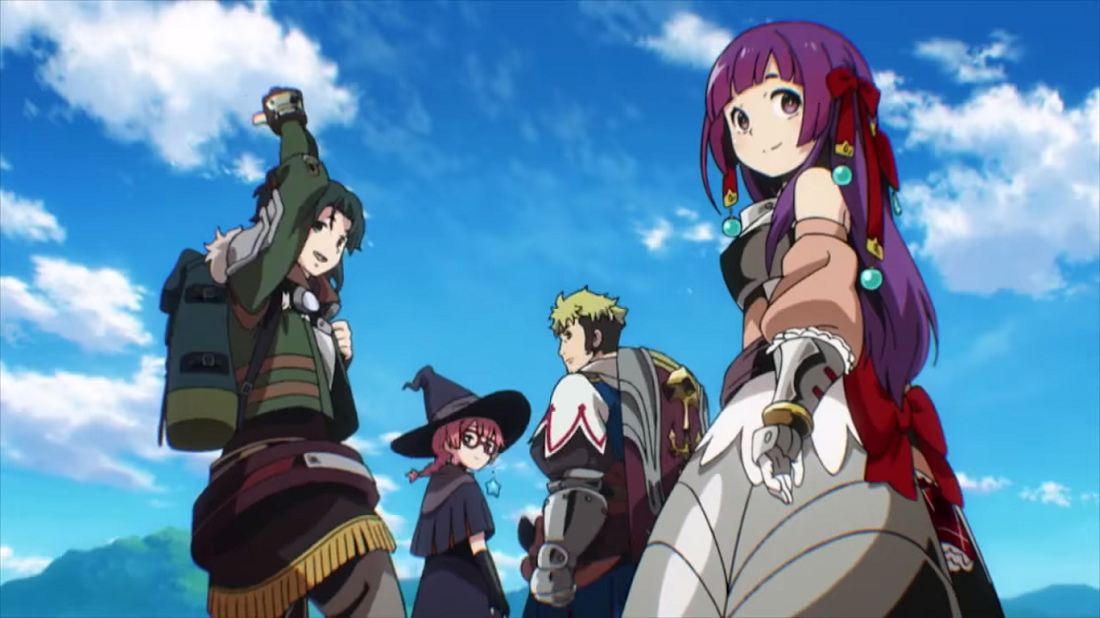 A demo for ATLUS’ dungeon-crawling RPG title, Etrian Odyssey 2 Untold: The Fafnir Knight is now available to download via Nintendo 3DS eShop, the video game company announced yesterday via Twitter. The demo can be accessed by selecting the 3D Games section, and requires up to 1.16 GB of available memory space.

The latest installment in the Etrian series is essentially a remastered version of the original Etrian Odyssey II: Heroes of Lagaard, which released on the Nintendo DS in 2008. The Fafnir Knight includes an improved game system, as well as a new playable class, The Fafnir, which enhances character abilities and attributes.

Etrian Odyssey 2 Untold: The Fafnir Knight is a Nintendo 3DS exclusive, and will release on August 4 in North America and February 12, 2016 in Europe.