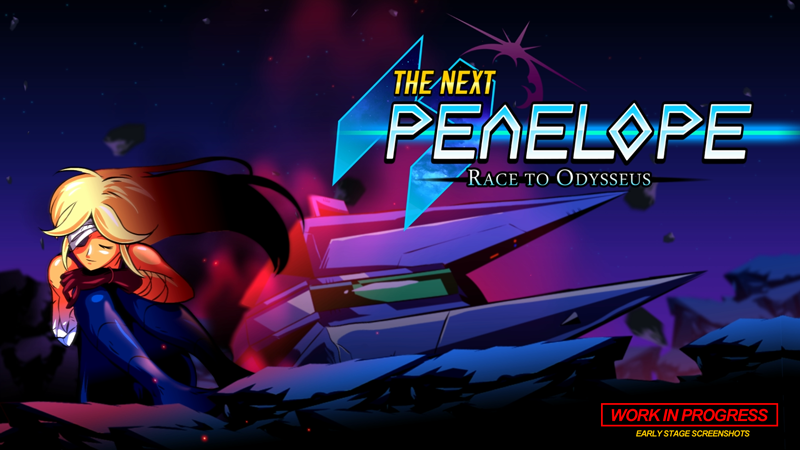 F-Zero-style game ‘The Next Penelope’ a Wii U Possibility

Another piece of encouraging news for indie games on the Wii U. One of the developers behind The Next Penelope, a game similar to F-Zero, has been sharing developer logs of the game on YouTube (see below). Although there’s no Wii U release for the game planned, GoNintendo queried the developer on Twitter as to whether this game eventually see a Wii U release. Here’s the Tweet and response:

@GoNintendoTweet Hi GoNintendo! Thanks for your message! :) I'm talking with other studios about the WiiU port. I'm trying to find a way!

And here’s that developer log, which shows off the game’s pretty impressive style. Would you like to see this game make it’s way to the Wii U?