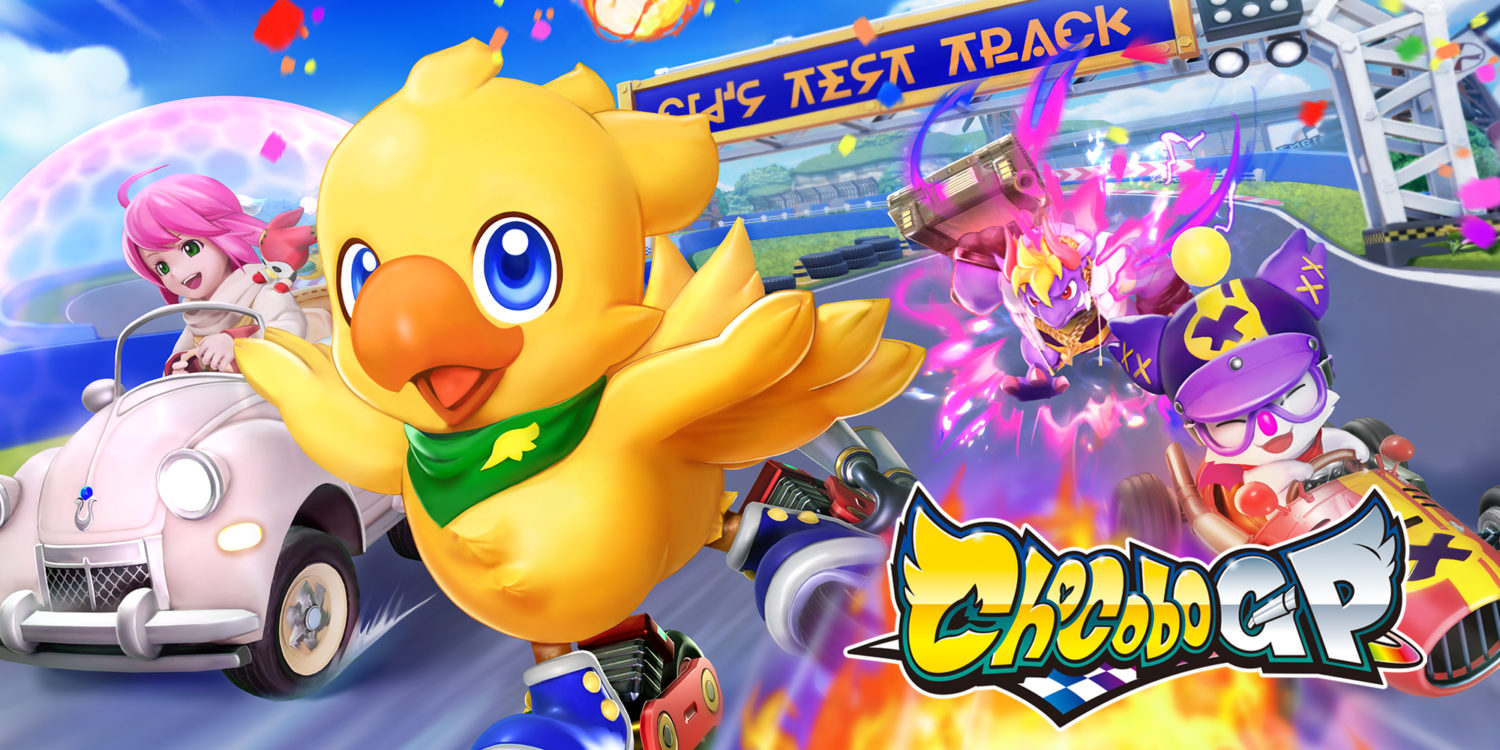 If you’re after a new racing experience, perhaps Chocobo GP could be for you. This game is also headed our way this week, featuring familiar Final Fantasy characters, engine customizations, and local and online multiplayer, with up to 64 players competing in a tournament!

In even more racing news, Mario Kart Tour is running a special Mii event for a limited time. You can create, race, and share your own Mii creation in the Mario Kart Mii Tour on mobile devices.

Whether it’s retro racing or something more modern, there’s a long list of new releases to play this week. Check out the full details below and let us know which games will be joining your collection!