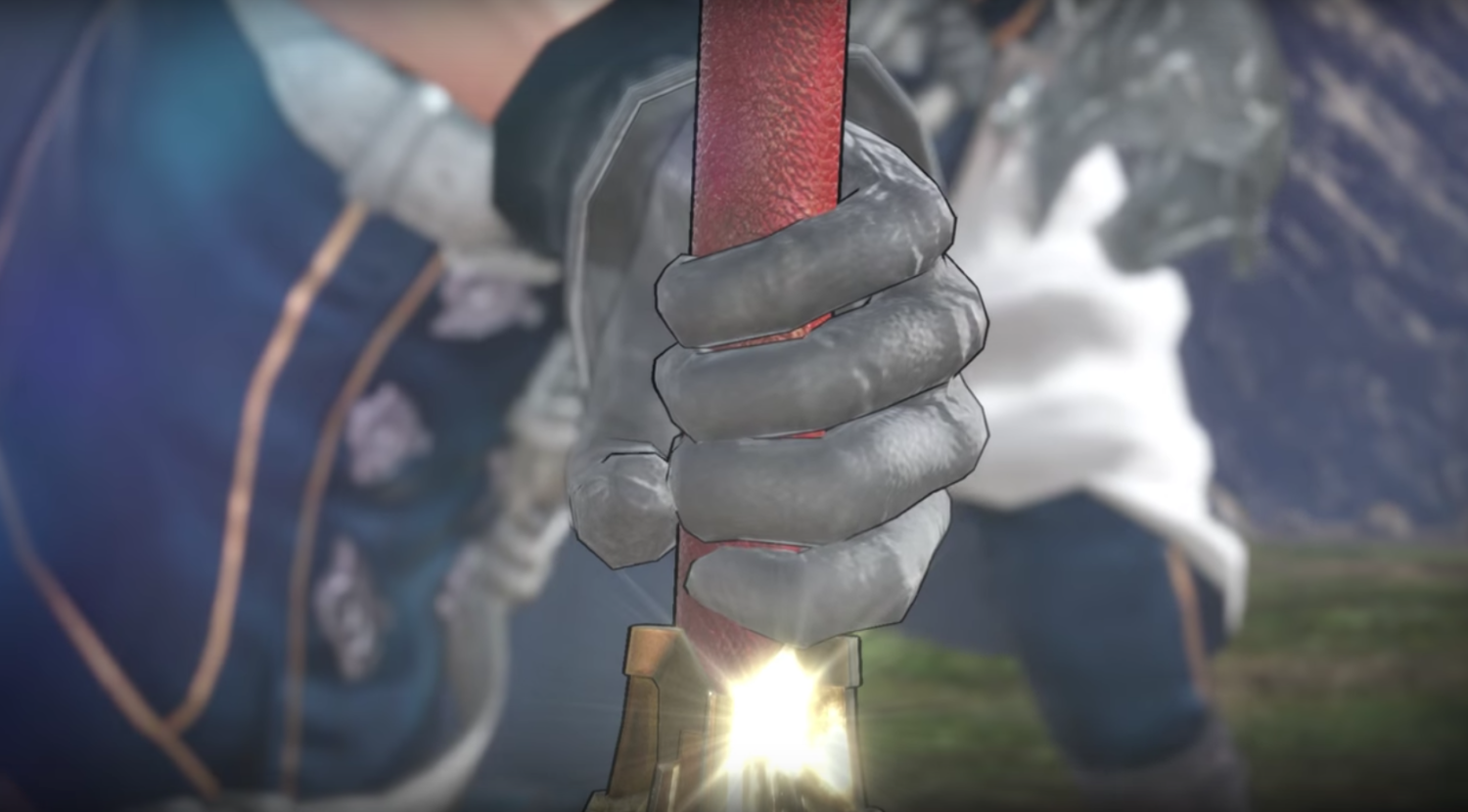 Alongside the reveal of Fire Emblem Warriors, Nintendo announced an upcoming Nintendo Direct centered around Fire Emblem, which will air on January 18 at 5PM EST/2PM PST.  We may also get information on the Fire Emblem title for smart phones, which was originally slated for 2016, but was pushed to March 2017 alongside Animal Crossing mobile.

A Fire Emblem Nintendo Direct is coming next week on 1/18!