Fire Emblem: Three Houses delayed, but we have an official release date [updated]

Fire Emblem: Three Houses delayed, but we have an official release date [updated]

Today’s Nintendo Direct promised news on the latest entry in the Fire Emblem series (and first true Fire Emblem game for consoles since Radiant Dawn arrived on the Nintendo Wii), and it certainly delivered. Unfortunately, not all the news was good. Originally planned for release this spring, Fire Emblem: Three Houses for the Nintendo Switch has been delayed until July 26th, 2019.

But hey, at least we have a release date.

Nintendo also provided more details on the game’s story. You (as a female or male character) start the game as a young mercenary working for your father (sound familiar, FE fans?) who eventually takes a job as an instructor at the Garreg Mach Monastery centered between three territories, currently at peace. At the same time, a young girl named Sothis (the character many theorized was Tiki from the previous previews) starts to appear in your mind. That’s all we learned about her, but such visions are never a good sign when it comes to nations at peace, right?

The monastery is split into three different houses—the Black Eagles, the Blue Lions, the Golden Deer—ala Harry Potter. As a professor, you will choose to lead the students of one house. 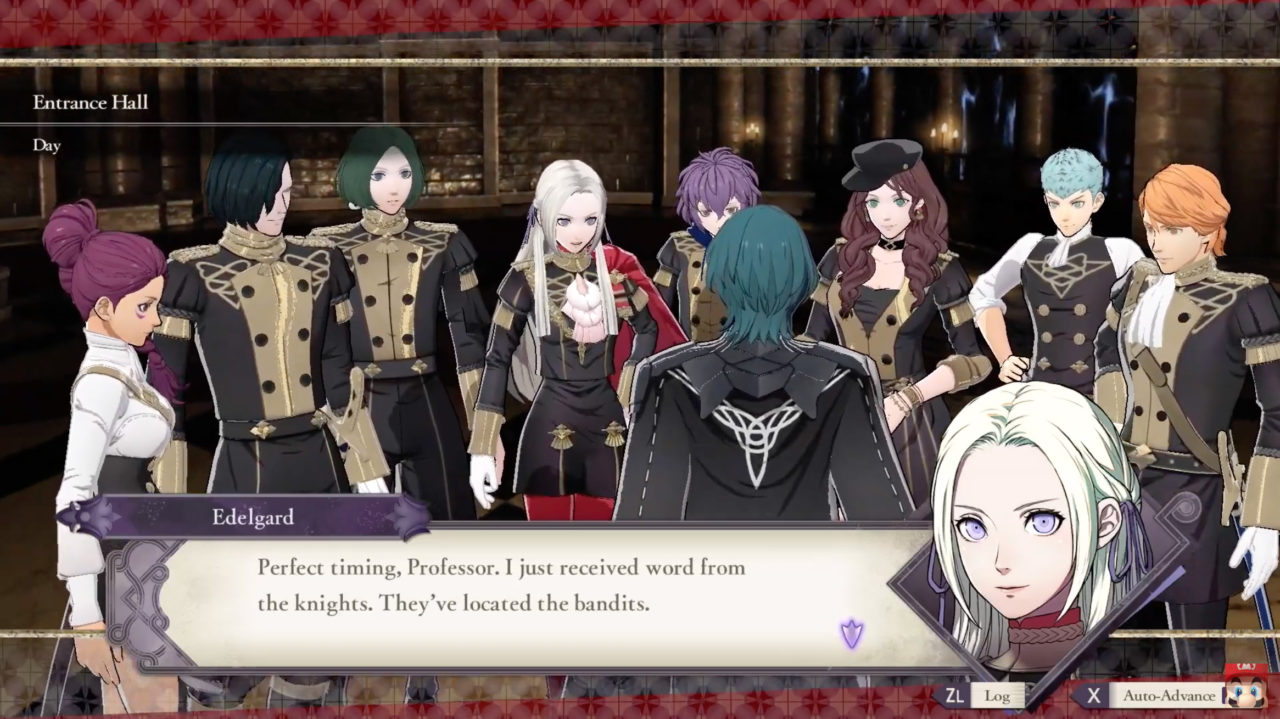 The Nintendo Direct didn’t make clear if you’ll play through all house options in one run, if they’ll come together like the different stories in Fire Emblem Fates, or if tackling different houses changes the gameplay on subsequent playthroughs.

No matter what you pick, you’ll guide your students on class assignments with very real battles. As is traditional in Fire Emblem games, death is permanent, but we can expect a casual mode that will allow fallen characters to return. Back at the monastery, you’ll be able to train your students to become experts with various weapons and magics, and even learn skills such as horsemanship. And again pulling from Fire Emblem games past, the students can develop bands that will allow them to better support each other on the battlefield.

Unfortunately, the Nintendo Direct didn’t provide any details on the combat mechanics. 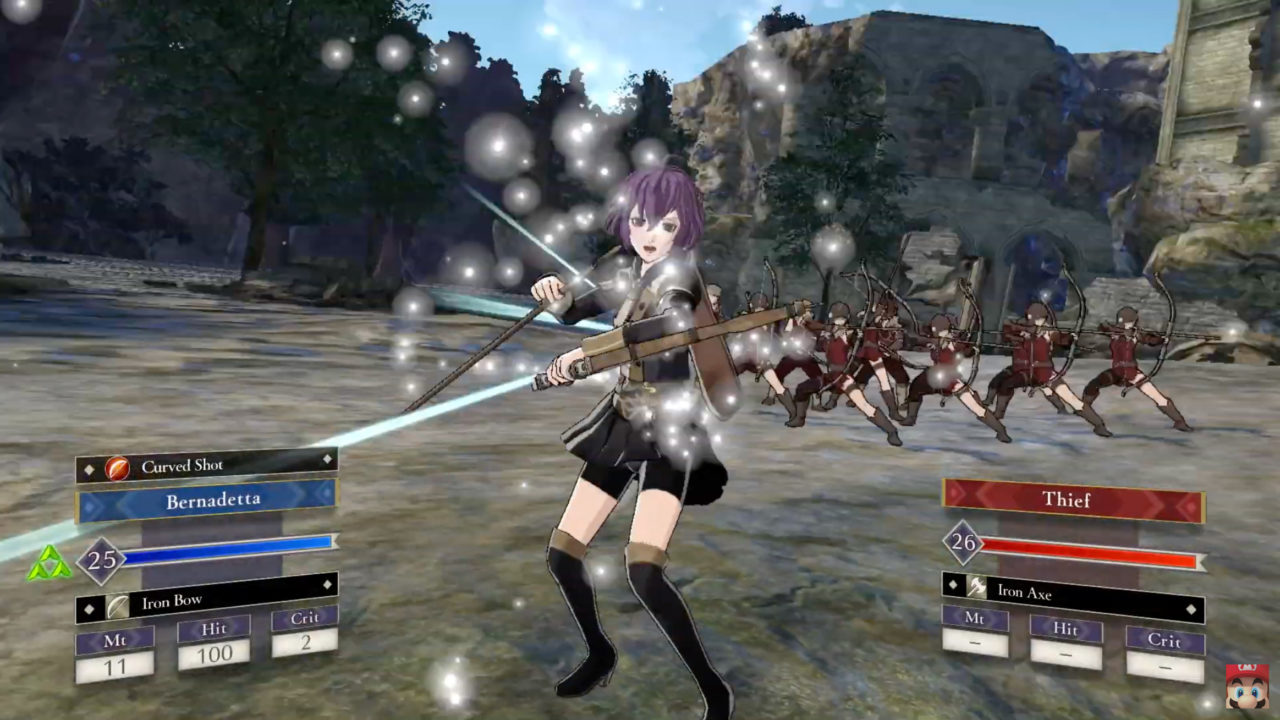 I was also hoping to get a look at potential special edition launch packages that have become traditional with Fire Emblem games, but we’ve got five months for that announcement.

So, we got a good look at the game’s story and graphics, but Nintendo has plenty more to show us before July 26th. You can bet we’ll be watching.

Update: That didn’t take long. Nintendo has unveiled the Fire Emblem: Three Houses – Seasons of Warfare Edition, which will come with an artbook, sound selection CD, steelbook case, and 2020 calendar.