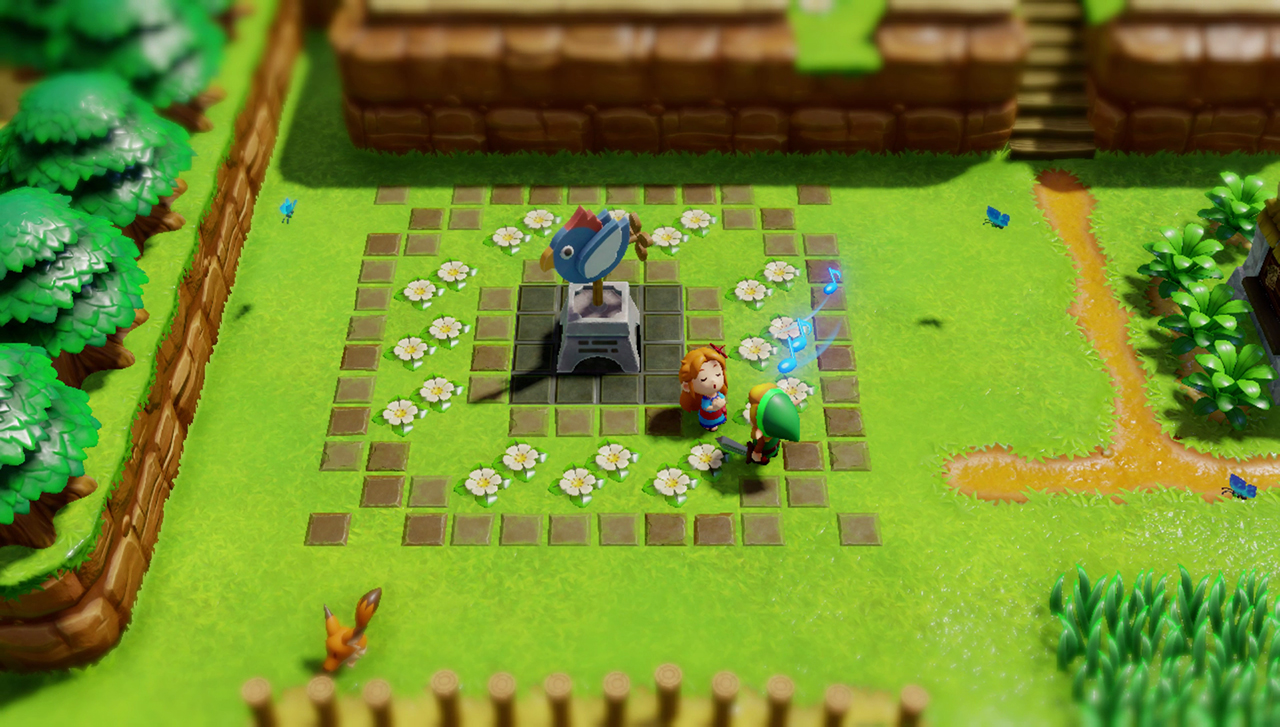 Today’s Nintendo direct certainly delivered the goods, providing details on the games we already knew about and introducing quite a few we didn’t know were coming. Nintendo Switch gamers certainly have plenty to look forward to throughout the rest of 2019.

To help you plan your annual budget we’ve put together this quick list of the games covered in today’s Nintendo Direct, ordered by their projected release date.

There’s something in that lineup for pretty much everyone except those who only wanted to hear about Animal Crossing. Start saving now, and keep checking Pure Nintendo for news on these games as we approach their release dates.