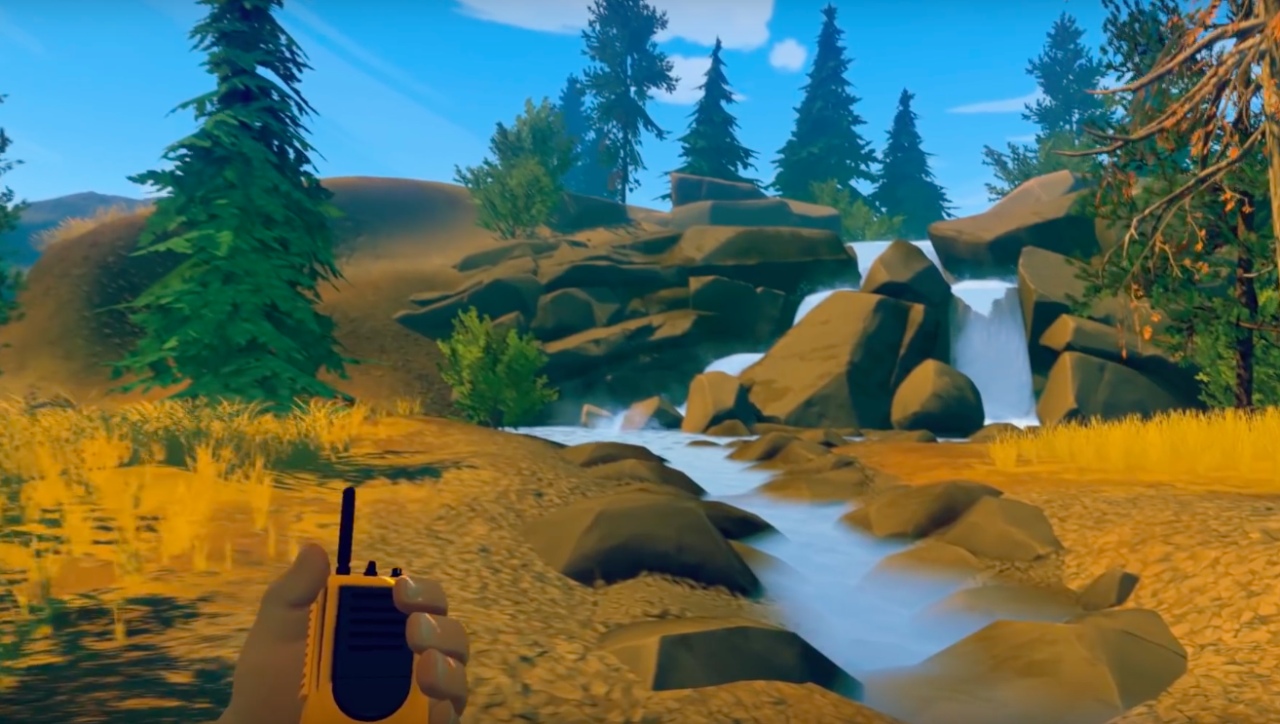 “We’ve been hard at work stripping much of Firewatch’s tech down to the studs and rebuilding it to render the world more quickly, to stream and load faster, and to generally be more responsive,” writes Jake Rodkin in a Campo Santos developer blog post.

Although an official release date has yet to be addressed, Firewatch is expected to release on the Nintendo Switch sometime this Spring. Rodkin also mentions in the developer blog that “[the studio is] hoping to throw in a couple surprises just for the Switch release.”

Those interested in learning more about Firewatch for Switch are encouraged to visit the game’s official website.

Firewatch originally launched on the Xbox One, PlayStation 4, and PC in 2016, and for more on the game, keep it right here, Pure Nintendo.