the first ever wii modchip to be announced is the wiinja which can play wii and gc backups of the SAME region only. 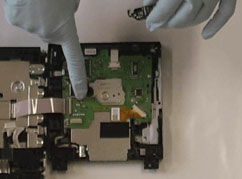 the last but least promising and most likely a hoax would be the wiiomni. they state that their chip has these features:
Positives

– Integration of own wii channel for kpurpose of homebrew etc.
– Running games from sd card slot.

– No negatives, this is the best chip on the market 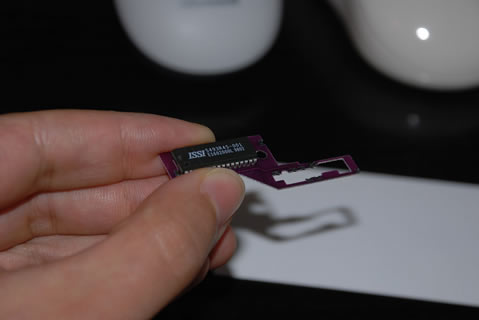 although these chips do look promising, i do think that i will take a wait and see approach. i want easy accessibility, burning, hardrive support, blue light control, etc. etc. lets just hope that wii modchips do go far into development as is the case with xbox 360’s. it is said that these 3 modchips have a way of bipassing security so that the wii will not detect it, hence the one region play only.