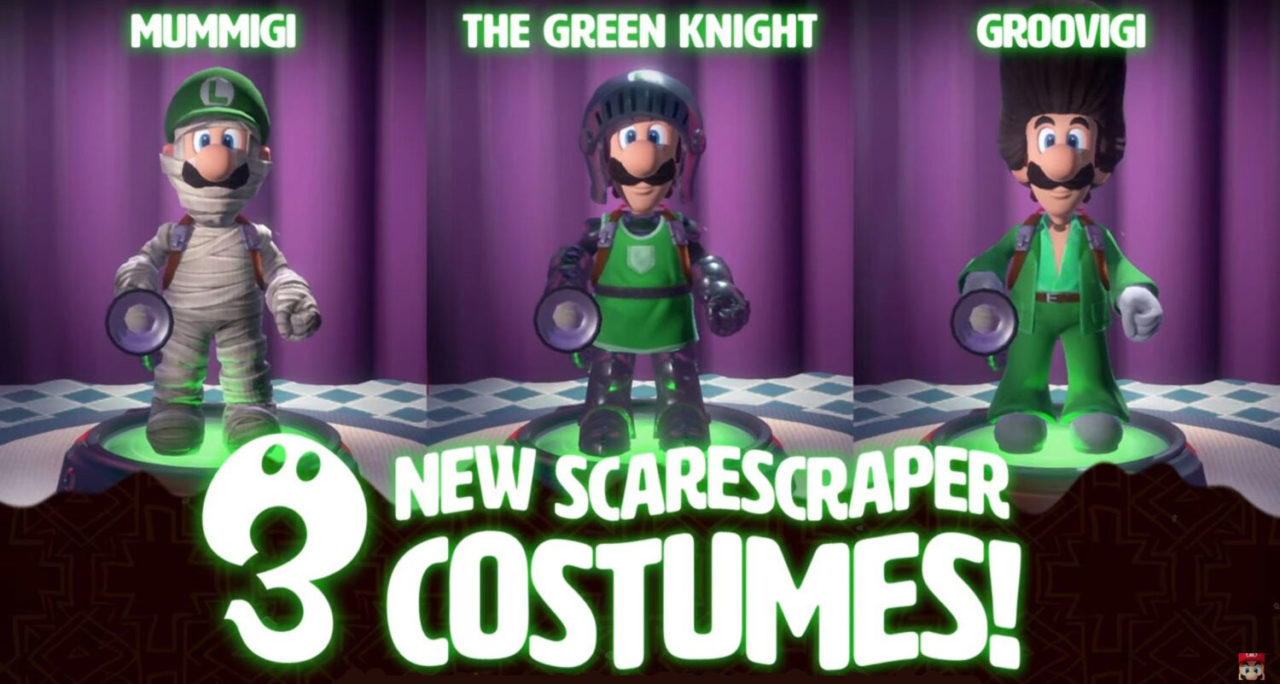 The first wave of downloadable content was unleashed for Luigi’s Mansion 3 on the Nintendo Switch recently.

The aptly named Luigi’s Mansion 3 Multiplayer Pack – Part 1 adds three new costumes for our green-clad hero, which he can don in ScareScraper mode. It also adds matching spooky themes that randomly appear in the ScareScraper mode, which transform the appearance of the tower’s floors. Even the ghosts have been themed.

Here’s what you’ll get in part one of the DLC: 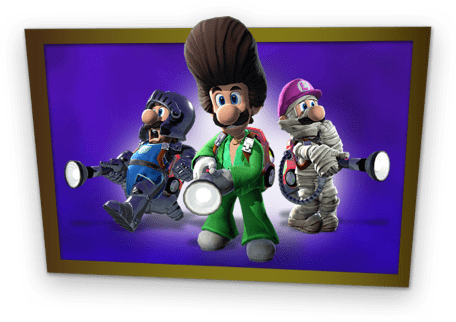 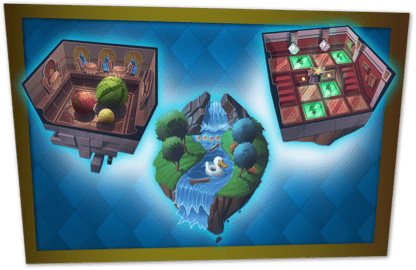 Part 2 of this DLC will arrive around July 2020, bringing with it additional content and features for both ScreamPark and ScareScraper modes. As a special bonus for purchasing the DLC, you’ll receive an in-game Polterpup light called the Flashlight Type-P. You can use this during Story Mode or ScareScraper.

The Luigi’s Mansion 3 Multiplayer Pack can be purchased now in Nintendo eShop on Nintendo Switch.

Have you purchased the latest content for Luigi’s spooky outing? Let us know your impressions in the comments section.