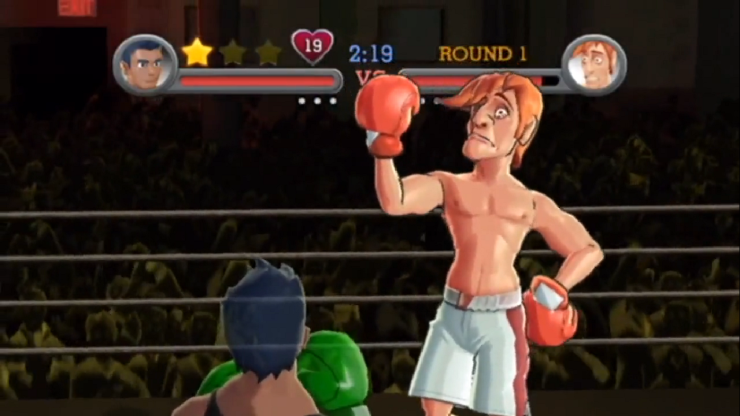 During yesterday’s Nintendo Direct the big news, at least for me, was the announcement on Wii games coming to the Wii U eShop. During the North American Direct Nintendo announced three games for release; Mario Galaxy 2(Available Now), Punch-Out (January 22), and Metroid Prime Trilogy (January 29).

Now we have the next four Wii games that will release in Japan and Europe. 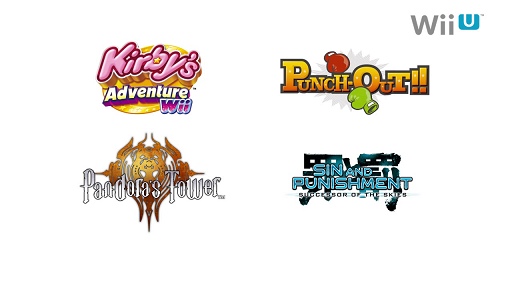 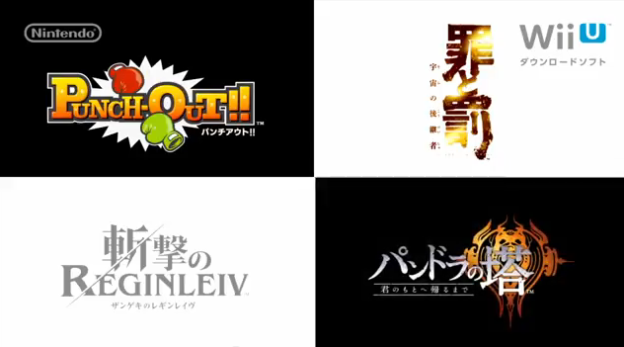 No word on the release date for these titles or if any of these games will find their way to North America. What other Wii games would you like to see come to the Wii U?