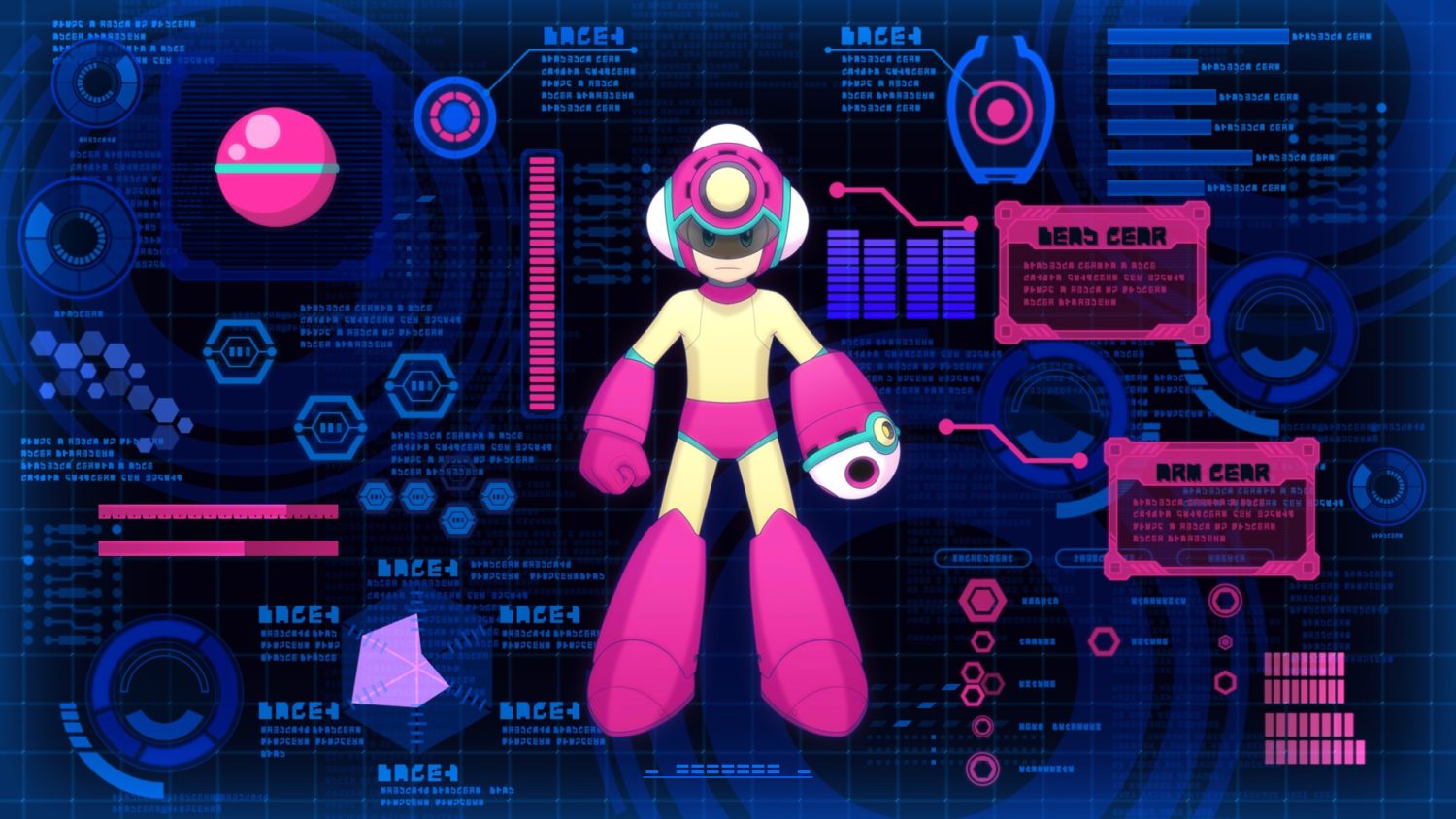 With Mega Man 11 due for release next month, Capcom has released a free downloadable demo for fans to whet their appetite. The Mega Man 11 demo is available in the Nintendo Switch eShop now.

In the demo, players can take on the formidable and smug foe, Block Man. Choose from multiple difficulty levels as Mega Man, along with your trusty robot dog, Rush. Jump, slide, shoot and use various tools, like the new Double Gear system, to defeat Block Man and absorb his powers. 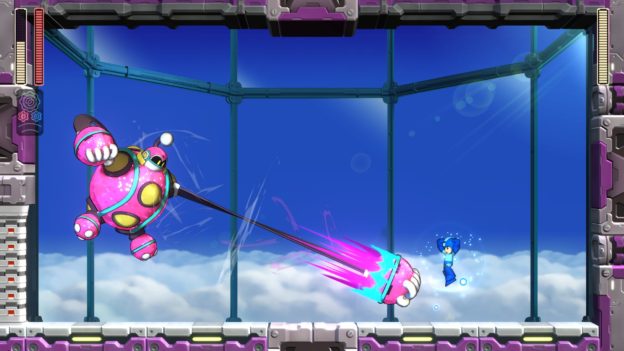 Capcom are inviting fans to partake in the ‘Bust Block Man’ community challenge. If you can defeat Block Man in the demo version of Mega Man 11, share your victory with the world using the hashtag #BustBlockMan. Players will chip away at Block Man while the official Mega Man social channels monitor his downfall. There’s also a chance to receive a set of single-use items that can be redeemed in the retail version of the game.

Mega Man 11 hits the Switch on October 2 on both the eShop and at retail. In the US and Canada, a limited collector’s release includes a new Mega Man 11 amiibo and other collectible goodies.

Have you downloaded the free demo yet? Let us know your initial impressions in the comments section.