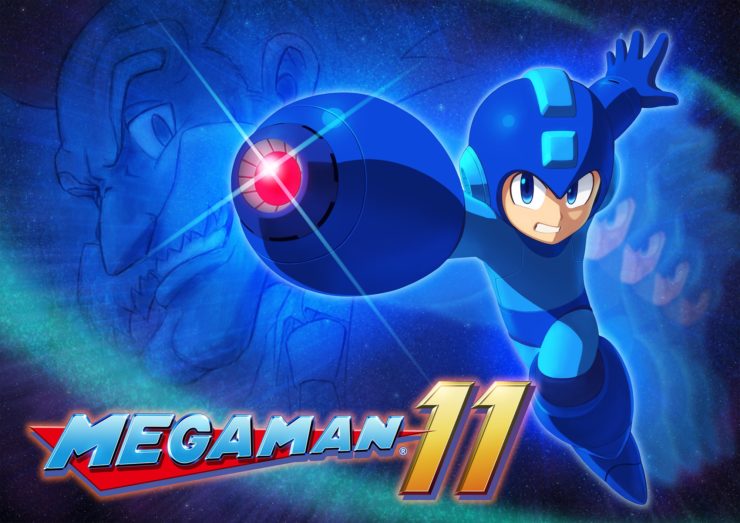 Mega Man 11 is now available on the Switch

The Blue Bomber is back! Mega Man 11 has finally hit the Nintendo Switch, bringing the first outing for Capcom’s gun-slinging robot since 2010. The long-awaited sequel is out now in North America in both digital and retail formats.

In Mega Man 11, players will jump, slide, and shoot their way through challenging stages to take on the Robot Masters, controlled by none other than Dr Wily. Defeating the bosses allows you to absorb their powers. Even better, Mega Man comes pre-installed with a new Double Gear system, granting Mega Man with brand new skills. Now he can slow the flow of time or power up his trusty Mega Buster and other weapons on the fly. 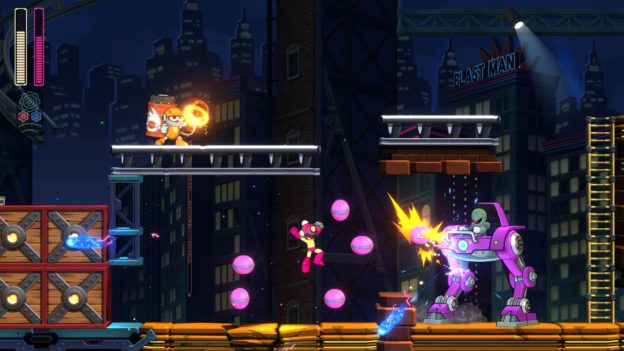 Mega Man 11 comes with some new modes and features:

Avid fans may be interested in the physical collector’s edition, which is available in the US and Canada. This pack includes a new Mega Man amiibo and more other goodies. 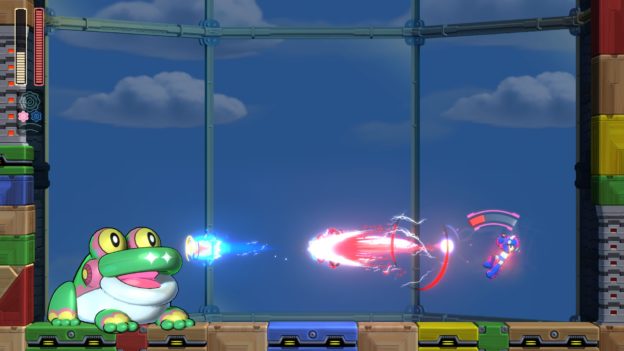 Are you ready to take control of Mega Man once again? Let us know your thoughts on Mega Man’s latest outing. You can check out the action in the launch trailer below, which also teases a familiar one-eyed face.