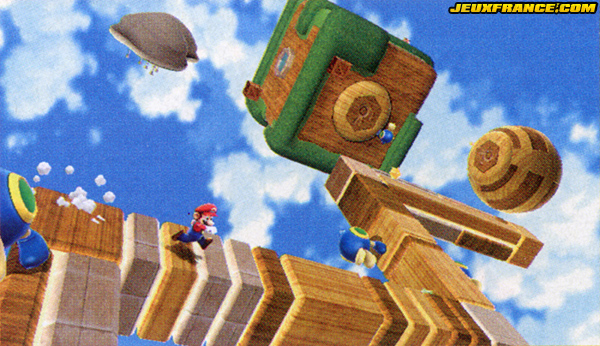 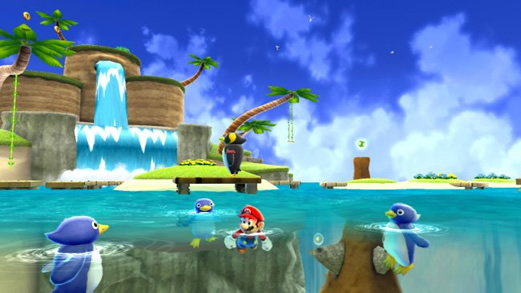 Wired: You said you get your inspiration for your games from hobbies and parts of your life. Give me an example of where an idea for a game came from.

Miyamoto: Well, I think in the end I could say that my inspiration comes basically from my own interests. So, for a concrete example, Nintendogs was a game where that came about because of the joy and the fun that I discovered in the different aspects of raising and training a dog. Now, in the cases of Super Mario Galaxy, again, not so much a hobby but coming from my interests, looking at kind of the joy of discovery and surprise in the creation of kind of maybe an Escher-like world where you have strange angles and things like that, as well as kind of the different types of fun you can have playing with the effects of gravity. So, those are not necessarily hobbies, per se, but things that interest me.

Thompson: Where exactly did the idea for Donkey Kong come from?

Miyamoto: Actually, when I’m designing a game, I start with the game system. So, Donkey Kong was based kind of on this idea of almost like a collage where you have a defined area, and you would essentially within that area be able to paste — and this is in terms of the graphics.  Within that area, you’ve got specific elements that you’re pasting in there. The game system of Donkey Kong was the idea of you’re in this square, which of course is defined by the TV screen. And, originally the idea was that it’s a maze that you’re moving around in. And so in thinking of what types of art or graphics would go well in terms of representing this movement around kind of a maze, the idea was, well, if we have something big that you’re working toward, that serves as a clear objective. And so something big, a gorilla, gorillas are big, that would be a good point on screen.

With the Mario character, in designing him, because we, in the design process, had given him a mustache, then in the end we were like, “Oh, he’s got a mustache. Well, let’s make him Italian.” But, typically, and even the same can be said for Wii Fit. With Wii Fit it was we’re looking at the game system. This is going to be its device. We want people to have it in their living room. You’re going to use it to track your progress and your health. What kind of art or what kind of graphics are going to help best represent that game system? And, so typically in designing a game, it’s always focused on what is that core gameplay mechanic or that core interactive element to it? And, then the look and feel of it is built around that.

M.C. Escher is my favorite artist of all time!  I am glad to see Miyamoto shares my love for all things Escher and Nintendo : )