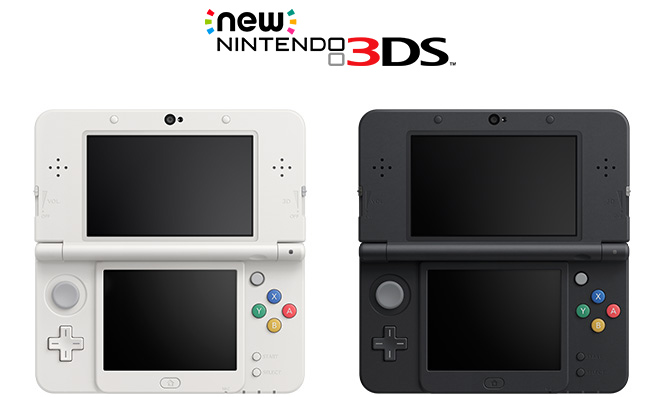 According to GameStop Italy, the prices and color selection of the New Nintendo 3DS are now available to be viewed online. As of right now, the standard version of the New Nintendo 3DS is currently listed at €169.99 ($200.40 U.S) and the XL is priced at €199.99 ($236.12 U.S). Generic colors seem to be available on these particular handhelds, which happen to be Metallic Blue and Metallic Black for the XL system and basic White and Black for the standard 3DS. 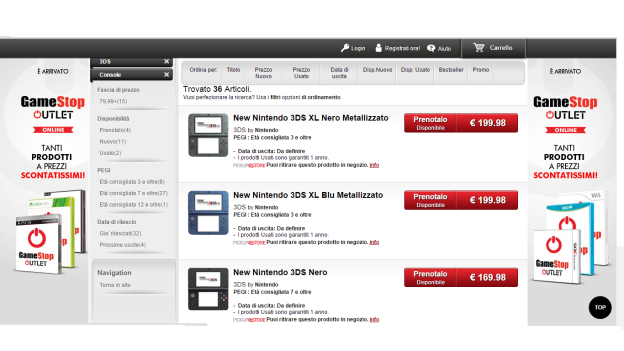 The New Nintendo 3DS launched in Japan on Oct. 11, 2014 and Nov. 21, 2014 in Australia. Unfortunately, European and North American audiences’ have yet to receive this particular handheld and must wait for Nintendo to bring it to the west. Very little is known in regards to future releases on the New Nintendo 3DS – other than the re-release of Xenoblade Chronicles– but we can expect to see and hear more news regarding future titles and franchises within the up-coming months, leading into E3.

So, where do you stand in regards to the New Nintendo 3DS? Do you like the idea of Nintendo’s newest iteration or do you remain against it. We’re curious to hear your opinions. Let us know in the comment section.