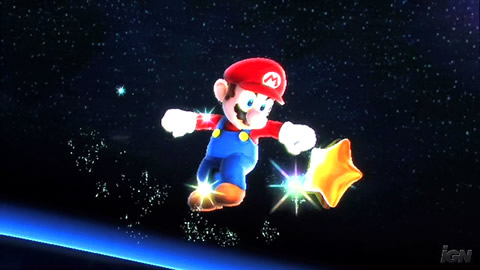 Mr. Miyamoto has just finished his keynote entitled “A Creative Vision.” The keynote discussed gaming throughout Nintendo’s past systems. He talked about how getting a positive expression from a gamer was his goal in all of his games. There were also a few announcements of note:

As soon as I get more media/info, I’ll be sure to post it up!