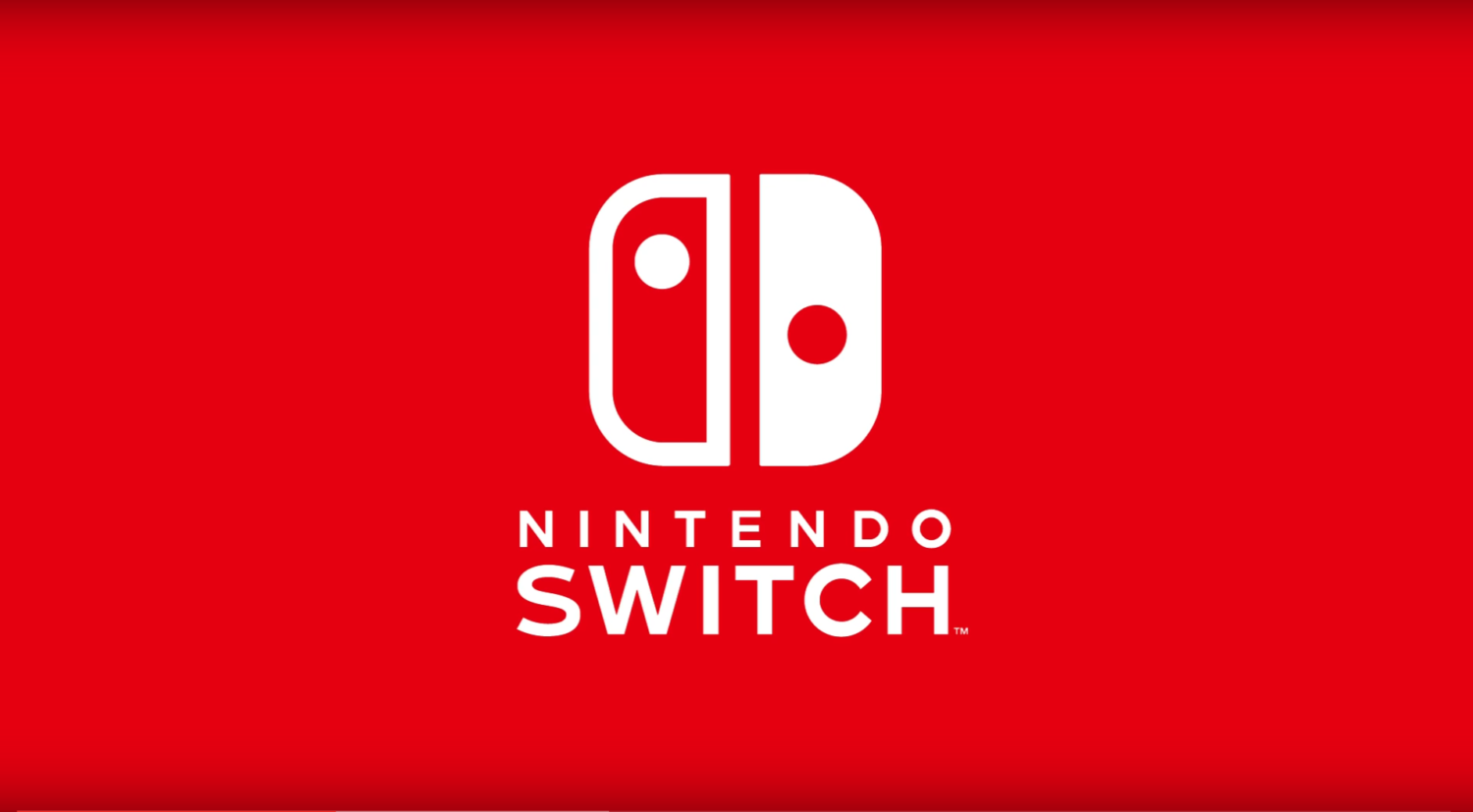 A Nintendo Switch demonstration event has been scheduled for 13 January 2017 in New York.

This invitation-only event is not to be confused with the global media event, set a day earlier on January 12, where more details about the Nintendo Switch are expected to be revealed to the world directly from Tokyo.

The two consecutive events will be the first time Nintendo has spoken openly about their upcoming hybrid console since a launch trailer made its debut on 20 October 2016. The trailer introduced us to the Nintendo Switch, answering some of our questions about the mysterious new console, but leaving many more for us to ponder.

The purpose of the 13 January press event is stated as being to “further emphasize some of the details that Nintendo plans to announce the prior evening during its Nintendo Switch Presentation in Tokyo.” Perhaps the Tokyo event will be a shorter but detailed and more factual affair, with the New York event delving more deeply into gaming action?

With only one month to go before we hear more, how are you feeling about the Switch so far? What do you hope to hear next month? Let us know all your thoughts in the comments section below.