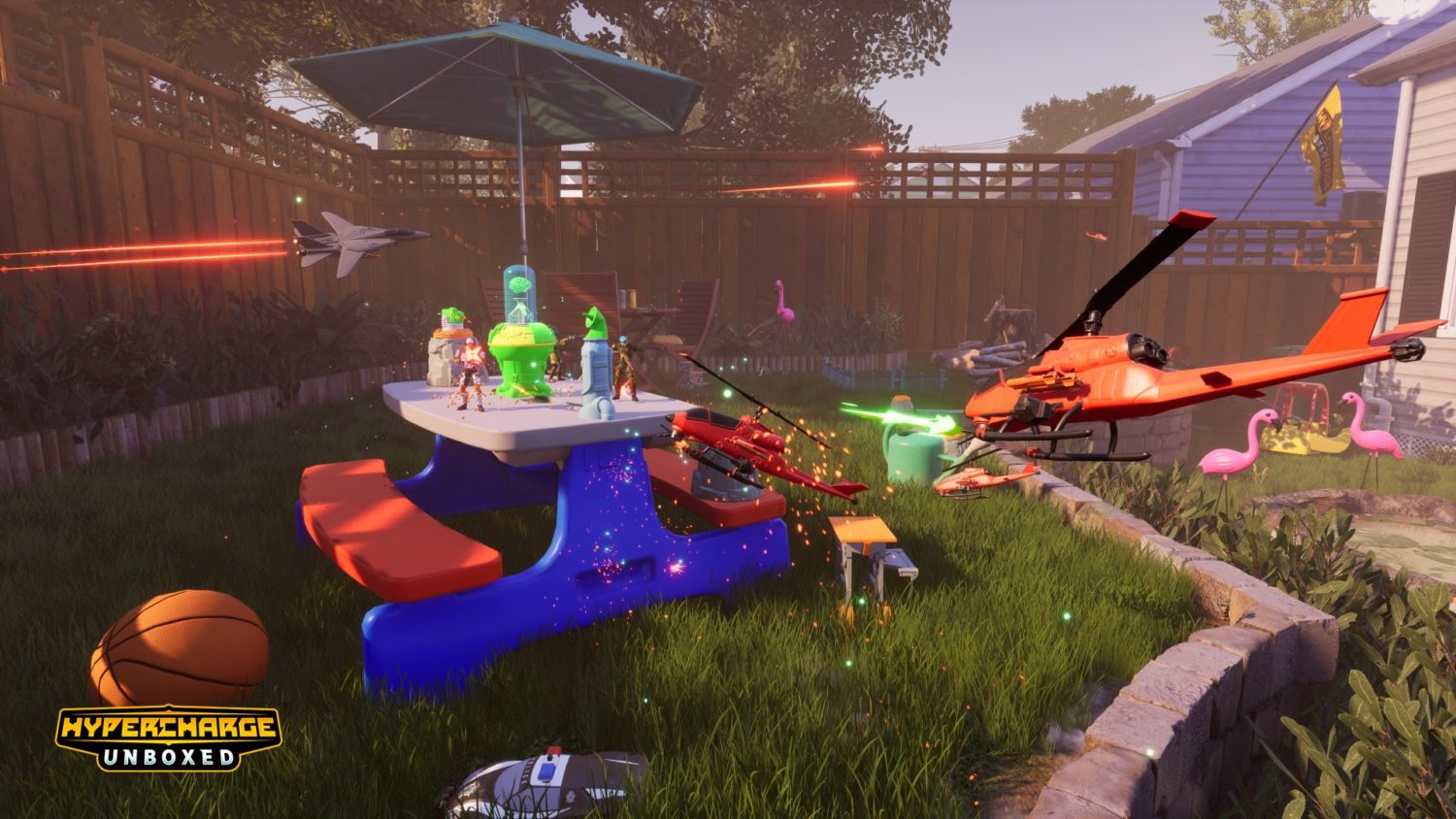 Hypercharge: Unboxed is a toy soldier first-person shooter indie game coming to Nintendo Switch on January 31, 2020. The game will be priced at $19.99 and available for purchase on the Nintendo eShop. It’s worth mentioning, you shouldn’t expect this game to play anything like Toy Soldiers: Cold War – it appears to be so much better! 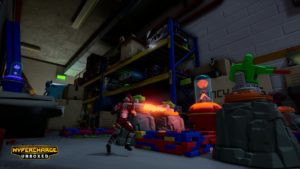 Here’s an overview of Hypercharge: Unboxed on Nintendo Switch:

Fight for your plastic little lives! Embark on an epic mission with up to 3 of your friends. Your task, soldier, is to prevent the HYPER-CORE from being destroyed. If it’s destroyed, you can kiss your human friends’ goodbye. They’ll forget about us – all of us! Every toy, comic book, cartoon. It’ll be like we never existed! Don’t let that happen, soldier – we’re depending on YOU. Recruit a special team of 3 friends. Work together, and keep that HYPER-CORE operational! Work together and win, for the future of toys everywhere!