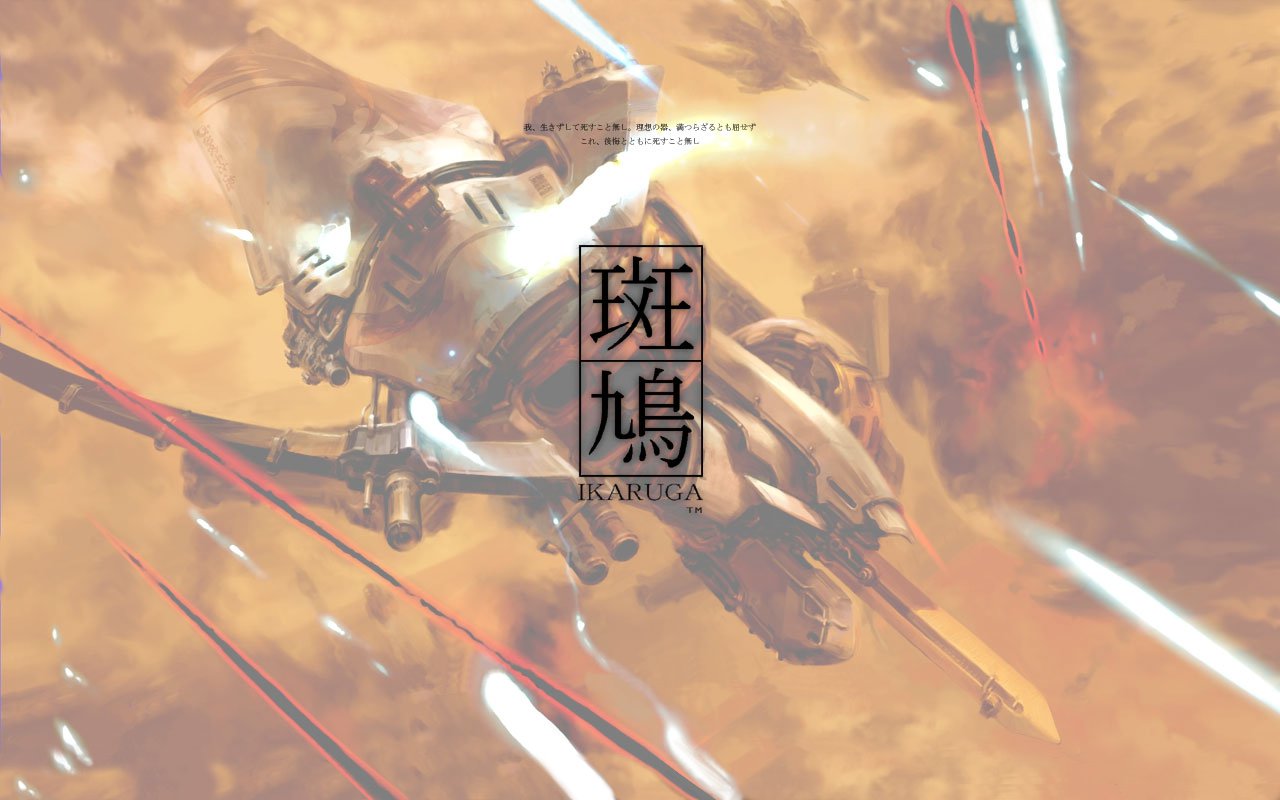 Ikaruga is coming to the Nintendo Switch this month

Ikaruga is coming to the Nintendo Switch this month

Nicalis has announced today that Ikaruga is coming to the Nintendo Switch on May 29.

The game, which you can find the trailer down below, is being co-developed between Nicalis and Treasure, and is expected to retail digitally for $14.99.

The five stage game will include two different gameplay modes: arcade and prototype, “which limits your ammunition based on the bullets you’ve absorbed.” Three difficulty options are also said to be available, along with a “chapter-select” option and “the ability to play using either a horizontal or vertical screen orientation.”