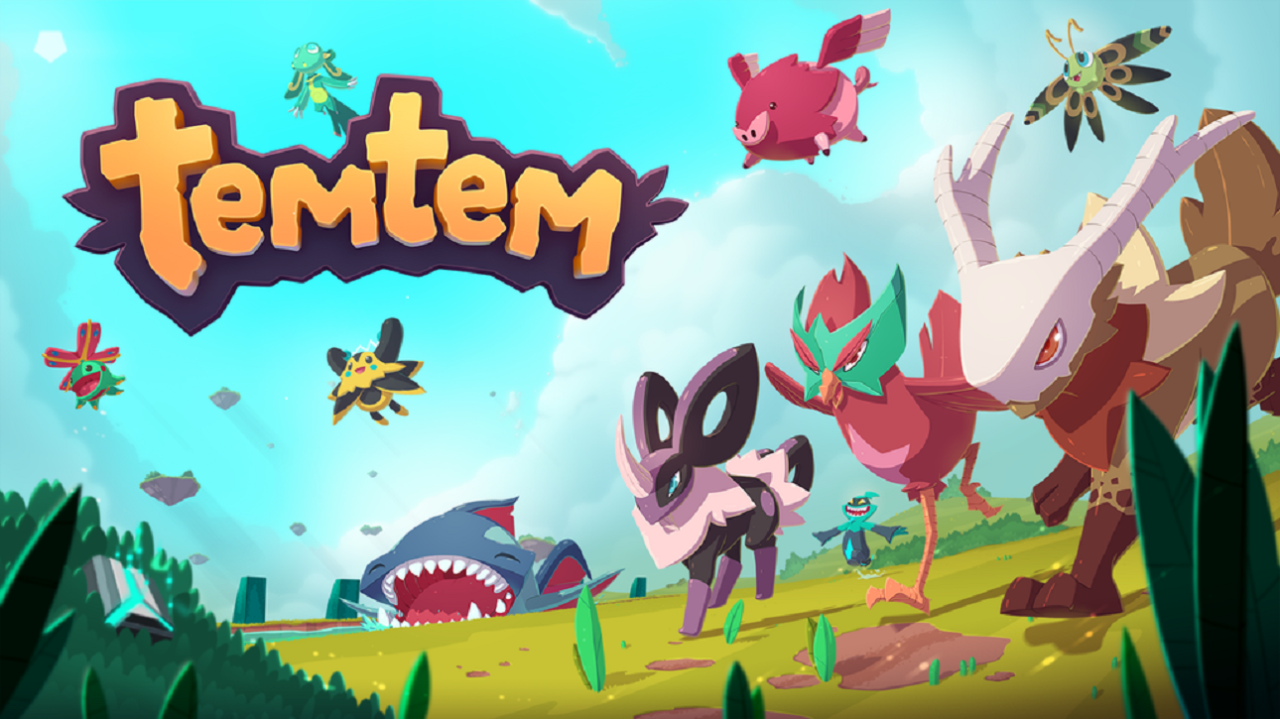 As Immortal Redneck celebrates a fresh wave of success since its recent port to the Nintendo Switch, Spanish indie game developer Crema have announced the launch of their Kickstarter campaign for their newest game.

Inspired by adventure RPGs such as Pokémon and inspired by a lifelong love of the franchise, Temtem invites you to explore the six floating islands of the Airborne Archipelago. On your adventure, you will befriend, tame and compete alongside wild creatures named Temtems.

The game is due for release initially on PC in late 2019, following the release of a playable Alpha version later on in 2018. If the $250,000 stretch goal is met, there are also plans to bring the game to the Nintendo Switch.

The MMO offers a fully co-op campaign that encourages you to play with as many real-world friends as Temtems you collect. The story sees you unravelling the secrets of a “nefarious organisation” who plan to exploit Temtems for profit. It is your mission to stop the group before they do any harm to the harmony of the Archipelago.

The game is built for nostalgia, with a colourful and cartoony art style that evokes the brightness and whimsy of childhood.

But its rich battle system ensures that there is plenty of strategy involved in the gameplay to keep anyone captivated. The various type advantages of the Temtems allow you to incorporate your strategy into the team that you build. The two against two battle format affords more opportunity to use the relationship between each member of your team to your advantage in every fight.

To really test your abilities, battles also include a ban system, which allows each player to ban one of their opponent’s Temtems. This pushes you out of your comfort zone and forces you to think creatively in battle.

Your character, costume, and base are all fully customisable so you can make your Temtem adventure as unique to you as you like.

The game will also offer a Nuzlocke mode for anyone who wants to really challenge themselves to a risky run.

Co-founder of Crema Guillermo Andrades attributes his inspiration for the game to his lifelong love of Pokémon, saying:

“Growing up and playing Pokémon was one of the best parts of my childhood. I want to give that back to players with Temtem and include all of the features I had dreamed of back then.”

Just a few days into the Kickstarter campaign, Temtems is already more than halfway to reaching its first goal of $70,000.

You can find out more by checking out the Kickstarter here.