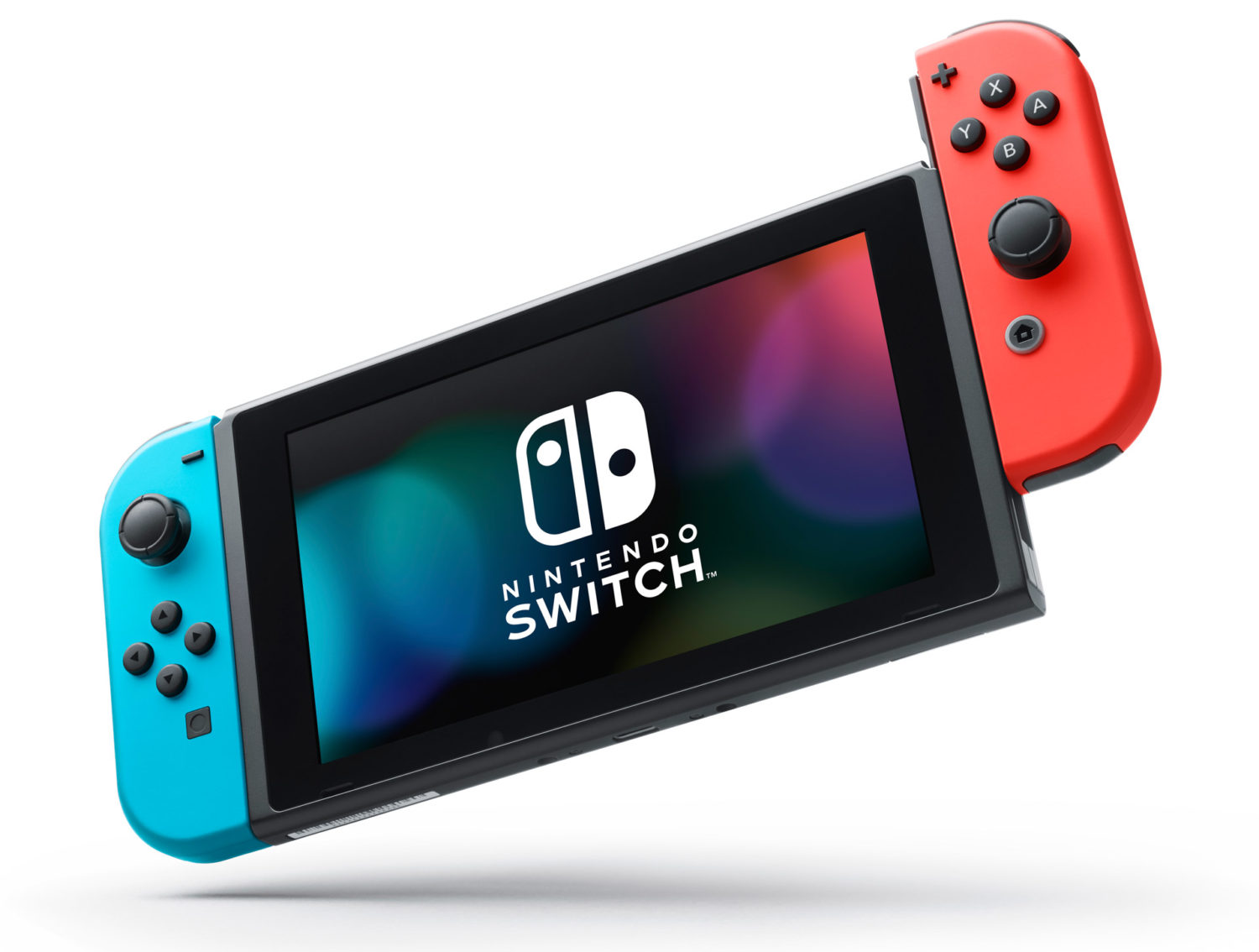 James and Justin battle out for the 8th year in a row trying to predict what Nintendo will do (Note: It’s not going very well).

Each year Justin and myself will reach deep into our crystal balls to make predictions about Nintendo. This tradition goes back many years with many great battles. As far as you know, I am winning 8-0 (Note: James is full of lies).

Check out last year’s predictions HERE and let us know who came out on top (Note: James thinks everything he predicted came true – even if we can’t confirm it).

Without further ado let’s check out this year’s predictions.

Feel free to leave who you think has the best predictions in the comments below (Note: James thinks he won already) and any predictions you might have.