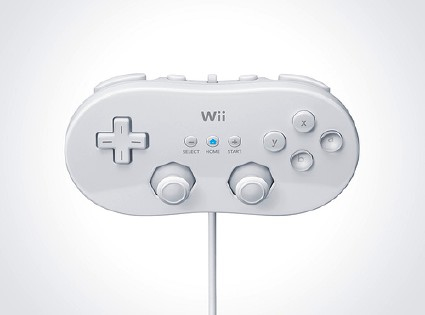 Japanese VC Games coming to the US?

George Harrison, in a recent interview with Chris Kohler, spoke on the possibility of Japan-only titles coming to the US VC.  There is a possibility of translations to these games available.  Here’s the quote for more specifics:

We are aware that there are some very successful Japanese franchises that have a small following in the US, and that they could never be reached by putting these products out at retail. We’re open to games released in Japan if we can get them translated properly.
– George Harrison

This could be very good later on.  So far I haven’t seen any Japan-only games, besides Fire Emblem, that I would be interested in.  We’ll see what happens–I’m sure we’ll get more information at GDC on the subject.