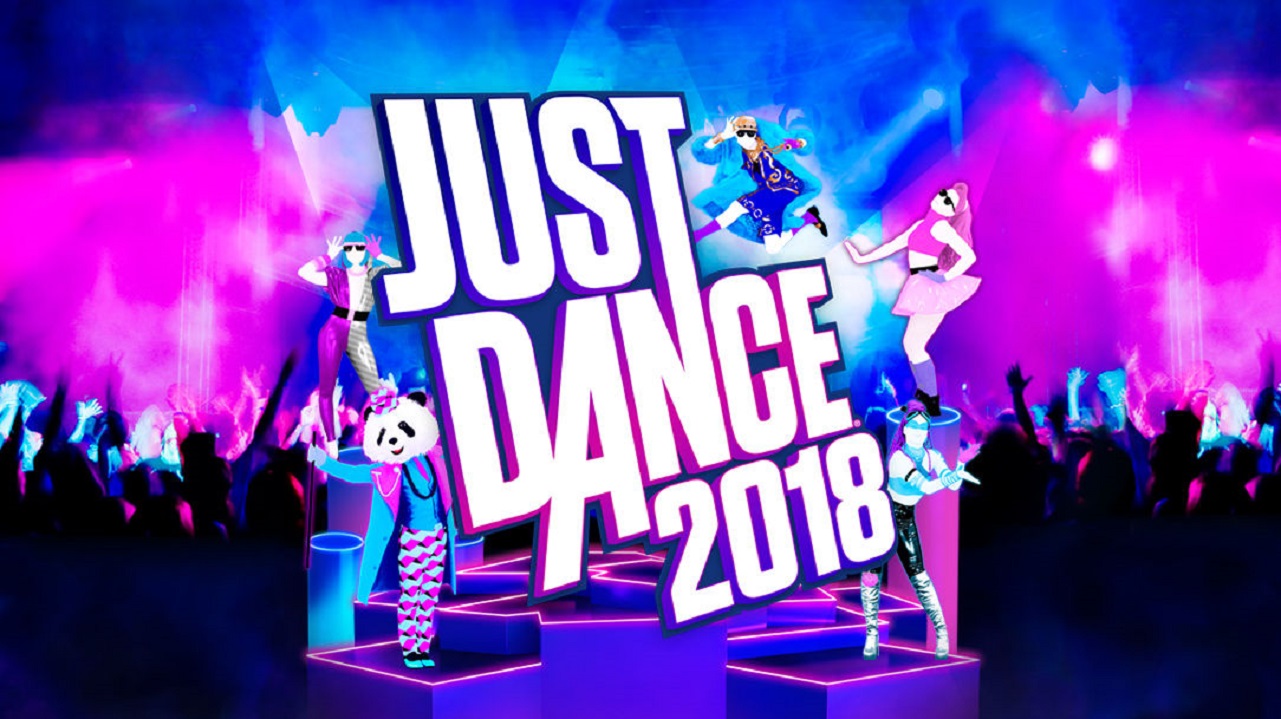 No matter what type of Nintendo gamer you are, Ubisoft has you covered. Versions of Just Dance 2018 have released on the Switch, Wii U, and yes, even the original Wii where the series began. This review is based on the Wii U build. Check out the review for the Nintendo Switch version here.

There are 40-plus new tracks, and I admit I was unfamiliar with most of them. Which isn’t to say they’re bad, I just wish there were more 70s and 80s choices. Music taste is so subjective though, I’m not sure what I can really say about the selection. Just Dance Unlimited gives you access to over 300 songs, and you get a three-month trial. If, like us, you already have a subscription, it’ll get extended. There’s no slightly cheaper version this year for those who don’t have their systems internet connected. 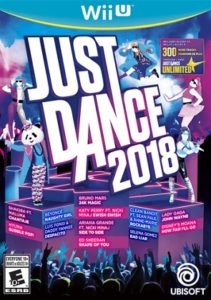 The Wii U GamePad is still used which deserves big kudos. It records some footage of you and your friends dancing during each song, which is almost always great for some chuckles. Just Dance TV no longer has its own menu for viewing videos, but is curiously tucked away, making for slightly less convenient viewing. Karaoke bonuses via the microphone are no more for this year.

As for features, there’s a mix. Some have been cut or reworked, while others, like World Dance Floor, have returned. The clean menu might look a bit sparse upon first booting the game up, but you’ll discover much of that stems from streamlining, which also leads to decreased load times. Sweat mode, for instance, can now be flicked on and off with the flick of a button rather than picking a separate mode.

Some brand new features for this year’s edition include a separate Kid’s Mode, with more forgiving routines, a SUPER grade and Megastar rank for enhanced scoring, and daily challenges. The latter are an effective motivator to keep playing, and make for a very good addition, one of my favorites. 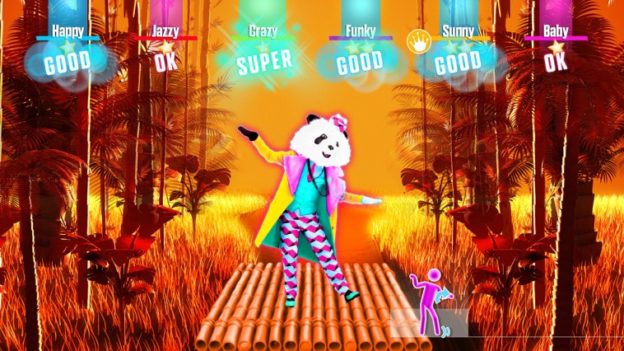 Clearly, after so many Just Dance entries Ubisoft knows what it’s doing. They continue to tinker with the formula, and their new features are positive, and refinements appreciated. The core game remains a great way to exercise – see my Just Dance for Health article in PNM Issue #35. It’s also a lot of fun with a group of friends, and the Just Dance controller app is designed to make such easy.  If you grab Just Dance 2018 on Wii U, you’ll have one of the final physical releases on the system.

Clearly, after so many Just Dance entries Ubisoft knows what it’s doing.