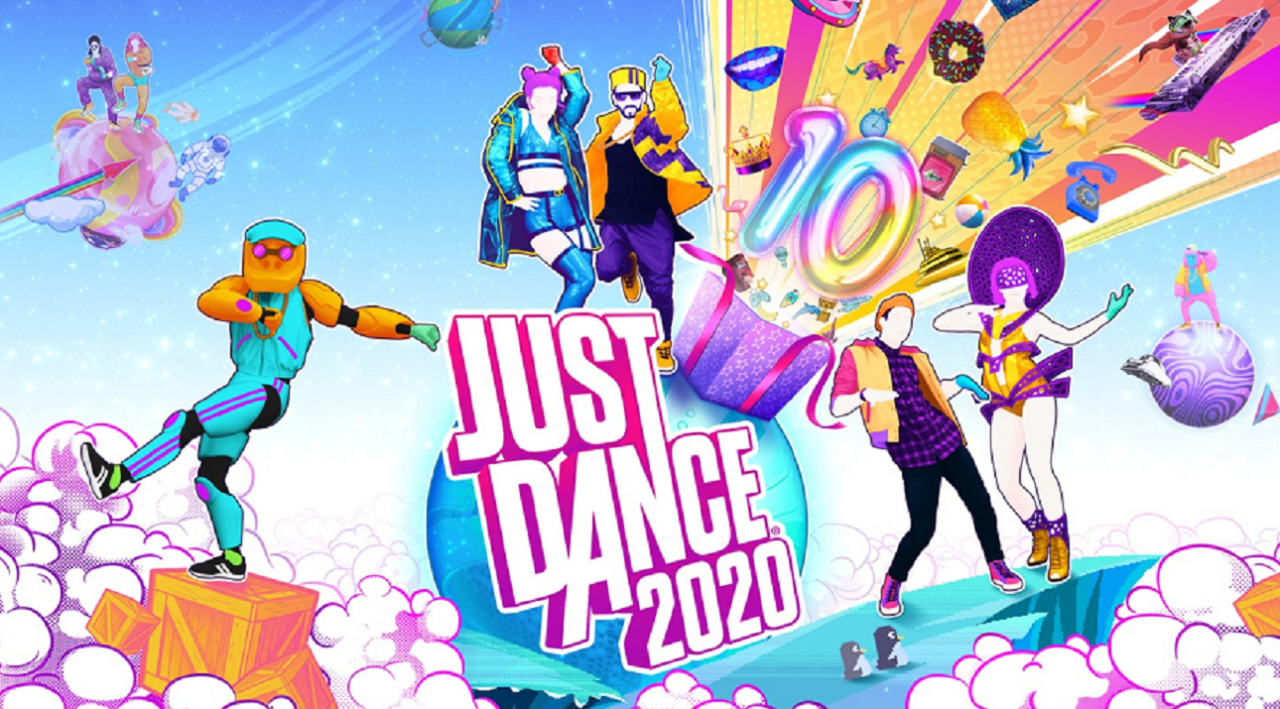 The Just Dance series is celebrating 10 years, so think of this 2020 entry as an anniversary gift of sorts. How much of a present it actually is, likely depends on whether you’re a Just Dance Unlimited subscriber, which now gives you access to over 500 songs! If you aren’t subscribed (or if you’re playing the game on the original Wii) your song list will be just a fraction. But Ubisoft has still thrown a bit of love your way with its All-Stars mode, which has one song from each of the 10 prior entries.

Still, take advantage of the free one-month Unlimited trial, once again being offered to Switch players. While less than the 90-day trial in 2018, I’m still happy to see my existing subscription carried over and extended. It really is the only way to get a broad range of music and reminds me of the balanced selection Just Dance was known for in its early days.

Even if the latest songs are largely subpar, this 2020 entry has some tweaks I noticed. Support for the Just Dance phone app has returned – fixing a mistake Ubisoft made last year- and making it easier for an impromptu dance party for up to six players. The Video Gallery has sadly been cut but considering it received no support last year with zero “videos to watch” it’s just as well.

A favorite addition of mine this year is co-op. It might seem small, but I have more fun seeing scores combined than trying to compete. It really does make Ubisoft’s claim that Just Dance 2020 is a game “for the whole family to enjoy!” ring true.

My main reason for playing Just Dance games is still to exercise. I documented my winter-weight loss in an older issue of PNM (#35). Weight loss or not, anything that helps me lessen trips to the acupuncturist, chiropractor, or massage therapist is a good thing!

With these games, it’d be easy for me to say “Another year, another Just Dance release”. They do kind of review themselves in the sense that, if you’ve played one of the recent entries (especially last year’s), you’ll know most of what’s here. But I’d argue that familiarity is also what has made the series continue, as fans have embraced this winning formula. Just Dance 2019 is one of my top five Switch games in terms of total play time, and I suspect 2020 to have comparable results.

Is Just Dance 2020 “the ultimate dance game”? Probably not; while an improvement over last year, there are better entries in the series. But it still offers fun exercise and enjoyable family entertainment. Just be sure to be subscribed to Just Dance Unlimited as that’s what will keep you dancing beyond the first month. Happy anniversary, Just Dance.

Is Just Dance 2020 “the ultimate dance game”? Probably not; while an improvement over last year, there are better entries in the series. But it still offers fun exercise and enjoyable family entertainment. Just be sure to be subscribed to Just Dance Unlimited as that’s what will keep you dancing beyond the first month. Happy anniversary, Just Dance.