The Nintendo Switch Online library of NES games is expanding this month, with two new games announced today. The games will be available from March 13. There are also several special events this month for online subscribers. 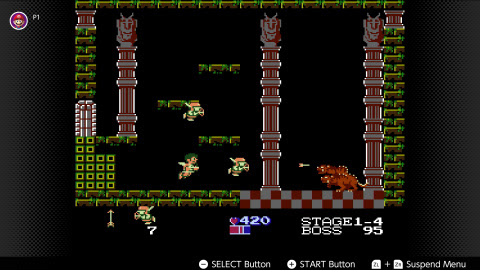 Nintendo Switch Online members who have downloaded Tetris 99 can participate in the MAXIMUS CUP online event from 5 a.m. PT on March 8 to 11:59 p.m. PT on March 10. The top 999 players who place first during that time will be notified and will each receive 999 My Nintendo Gold Points. You can find out more from the official Tetris 99 website.

As if that weren’t enough, Nintendo is also hosting a series of online qualifier events for the Super Smash Bros. Ultimate North America Open 2019 and Splatoon 2 North America Inkling Open 2019 tournaments. The winners of the online final events will compete in a final tournament at this year’s PAX East conference in Boston. You can view more details on Nintendo’s event website.