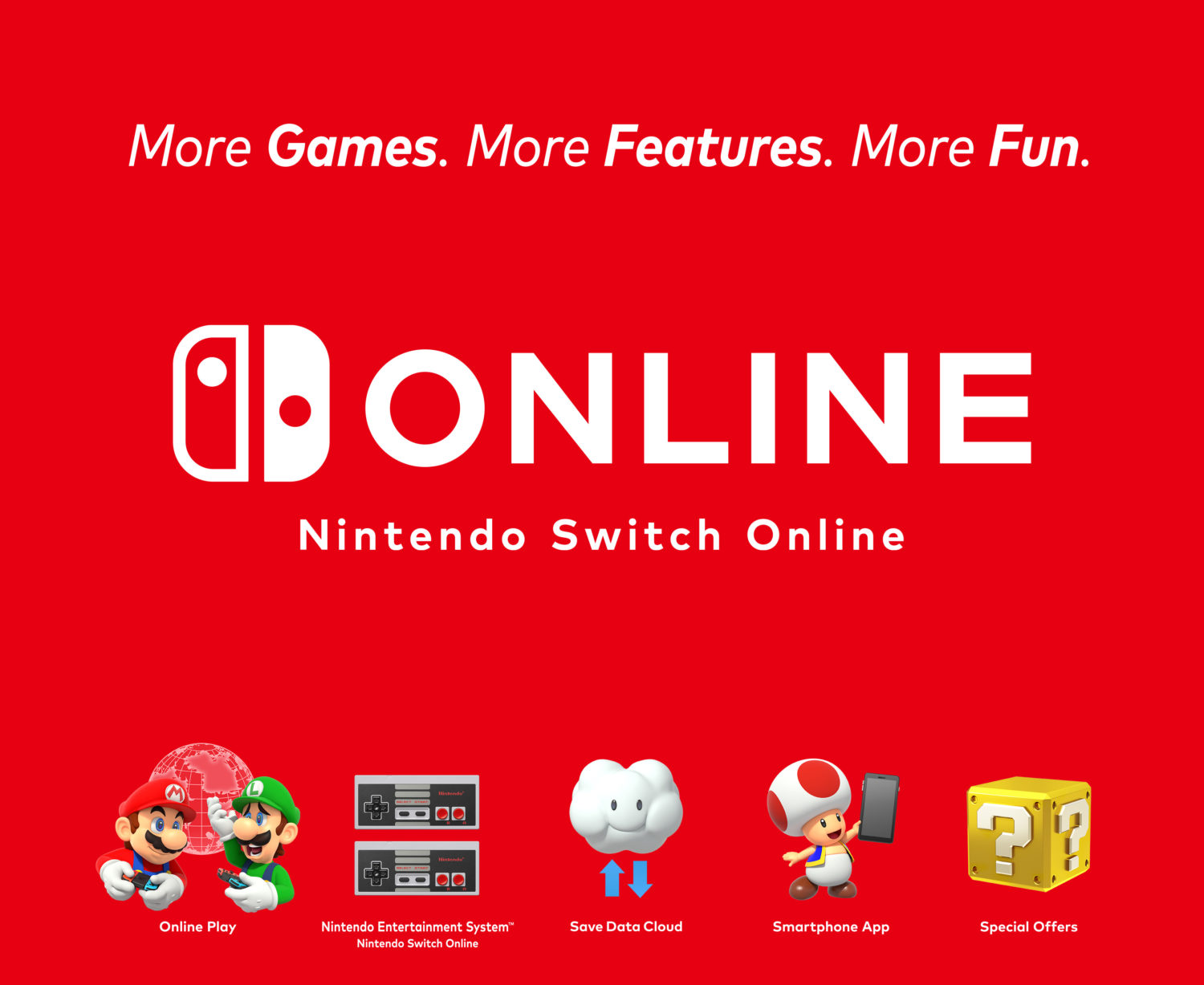 Ready or not, Nintendo Switch Online has arrived. Nintendo’s paid online service is now available, and there’s a lot to unpack.

The service comes with several features, with individual memberships starting at $3.99 per month. You can save money by paying for multiple months, with three months setting you back $7.99, or twelve months $19.99. Up to eight Nintendo Account holders can use a family membership, which costs $34.99 for a year.

So what exactly does the new service provide?

Notice some single-player games there? Well, you can watch friends play online, and virtually pass the controller at any time, which does sounds kind of neat.

More games will be added to the NES service over time at no cost. October will see the release of NES Open Tournament Golf, Solomon’s Key and Super Dodge Ball. In November, members will receive Metroid, Mighty Bomb Jack and TwinBee. And in December, members get Adventures of Lolo, Ninja Gaiden and Wario’s Woods. Nintendo promises to grow the NES – Nintendo Switch Online library in 2019.

Another useful addition with the online service is Save Data Cloud Backup. This automatically creates a backup copy of save data for compatible Nintendo Switch games. The idea is that this data is then easily retrieved if your system crashes or you move to a new Switch. 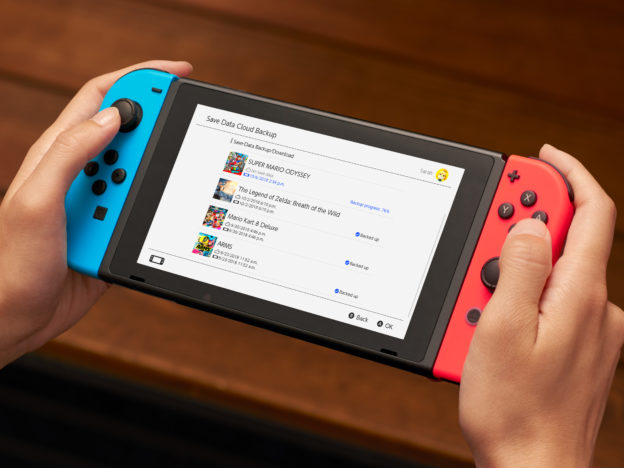 Nintendo will also provide special offers for members, such as the exclusive chance to purchase a pair of wireless Nintendo Entertainment System Controllers, which look like the original NES controller. These accessories help give a more authentic feel to playing NES online games. It also docks with and charges on the Nintendo Switch system. These guys can be pre-purchased online as a set of two for $59.99 (plus shipping and tax) by users with an active, paid Nintendo Switch Online membership. Note that free trial users are not eligible and you can only order one set per Nintendo Account holder. 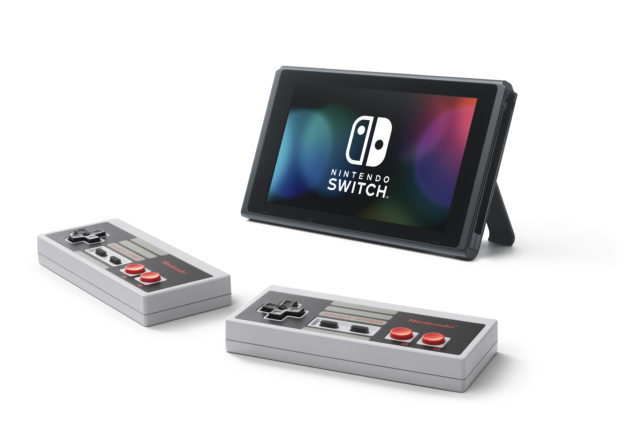 Nintendo seem pretty eager to get players onside with the launch. Given online play was previously free, it’s a big change for fans. The final incentive is a bonus download code for exclusive in-game Splatoon 2 gear for anyone purchasing the 12-month or family memberships.

Are you part of the Nintendo Switch Online community yet? Let us know your thoughts in the comments section.