Kirby Star Allies was the 4th best selling game in the U.S. during the month of March, according to The NPD Group (via VentureBeat). Its debut month in sales beat 2002’s Kirby Nightmare in Dreamland by 90%, which was the previous best debut performance of the franchise. 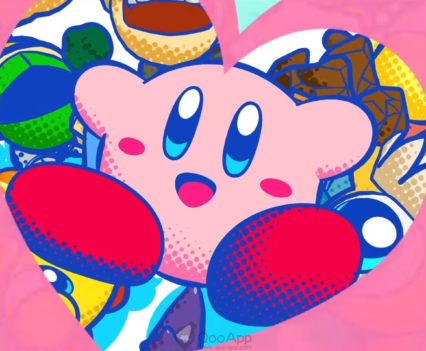 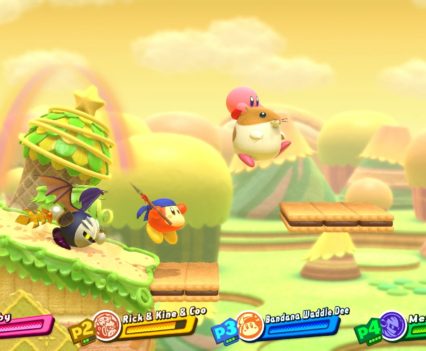 Kirby hasn’t always been Nintendo’s shining star when it comes to franchise sales, but the Switch has proven that it can help give some of Nintendo’s less popular franchises a significant boost in sales.

Kirby Star Allies was released on March 16. Read our review to see what we had to say about Kirby’s latest adventure on the Nintendo Switch.