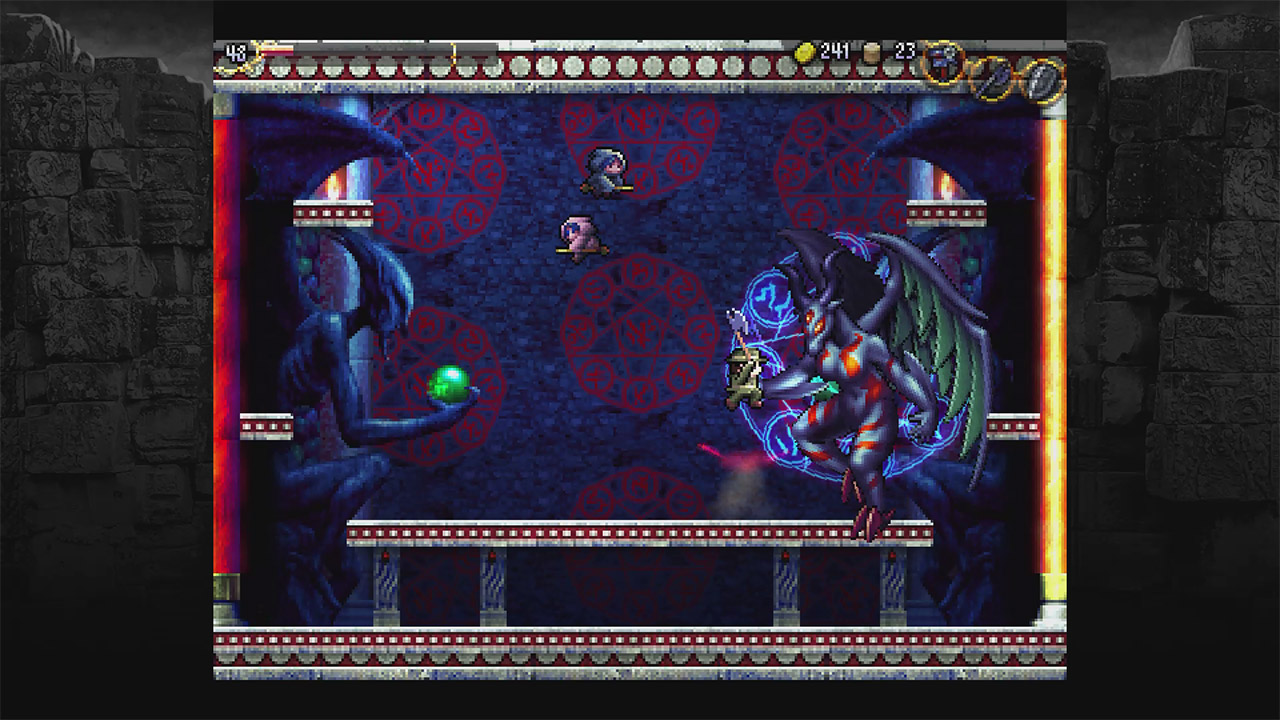 It’s been a long week! Thankfully, the Nintendo eShop is ready with fresh games to keep us occupied. The main title this week is LA-MULANA and LA-MULANA 2, the archaeologist-based puzzle adventure games in which you search ruins to uncover secrets.

If you’re excited about the upcoming Animal Crossing New Horizons, you’ll want to check out the Island Excursion event that’s happening until April 1 on the Pocket Camp version of the game.

There’s even a newbie for the Wii U, for those of us still wielding the great tablet.

Which games will you be playing this weekend? Let us know your thoughts on this week’s releases.

Also new this week in Nintendo eShop on Nintendo Switch:

Also new this week in Nintendo eShop on Wii U